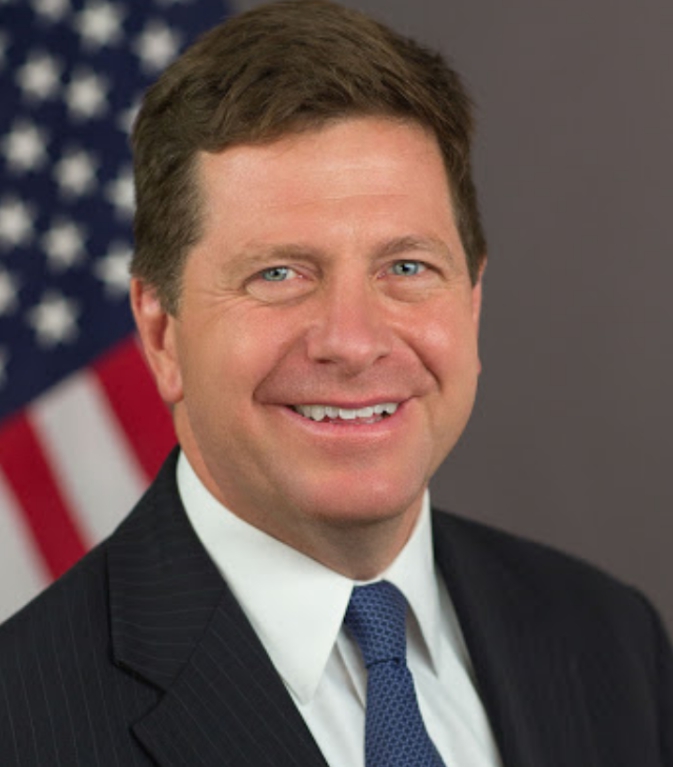 Jay Clayton, the head of the United states Securities and Exchange Commission has made a bullish comment about the first cryptocurrency by market capitalization, Bitcoin in an interview with CNBC. Clayton who will soon leave the agency has said in the interview with Squawk Box that he doesn’t view the top digital currency as a security but otherwise as “a store of value option”.

He went on to say the cryptocurrency was not regulated as a security by the Securities and Exchange Commission (SEC);

“we did not regulate Bitcoin as a security, we determined that Bitcoin was not a security. It was much more a payment mechanism and stored value”

The Securities and Exchange Commission chief went on by acknowledging the fact that the government regulates payments. He also spoke with regard to the inadequacies in the payment system currently available as responsible for the rise in value and prices of Bitcoin and other cryptocurrencies;

“The government does regulate payments. And what we are seeing is that our current payment mechanisms domestically and internationally have inefficiencies. Those inefficiencies are the things that are driving the rise of Bitcoin and these types of digital assets.”

SEC chairman, Jay Clayton is said to have been head of the agency since the year 2017 and is to step down as being head by the end of the year 2020. The agency is said to have issued over fifty-six regulations that are related to cryptocurrency under Clayton’s administration.

Bitcoin adoption is entering the mainstream phase as more big companies, individuals (public figures) are coming to realise the digital asset as a good store of value and a hedge against rising inflation and other unforeseen circumstances that might arise in the market in the nearest future.

A retired American rapper, Logic was said to have purchased over $6 million dollars’ worth of bitcoin according to a recent report made by the rapper on his Instagram story. He said the purchase was made about a month ago.

It’s no more news that companies are making their hedge funds majorly cryptocurrency. Grayscale is said to possess about 500,000 Bitcoins. Microstrategy is another software giant that purchased a substantial amount of bitcoins mid 2020 and revealed a major percentage of their treasury is in bitcoins. 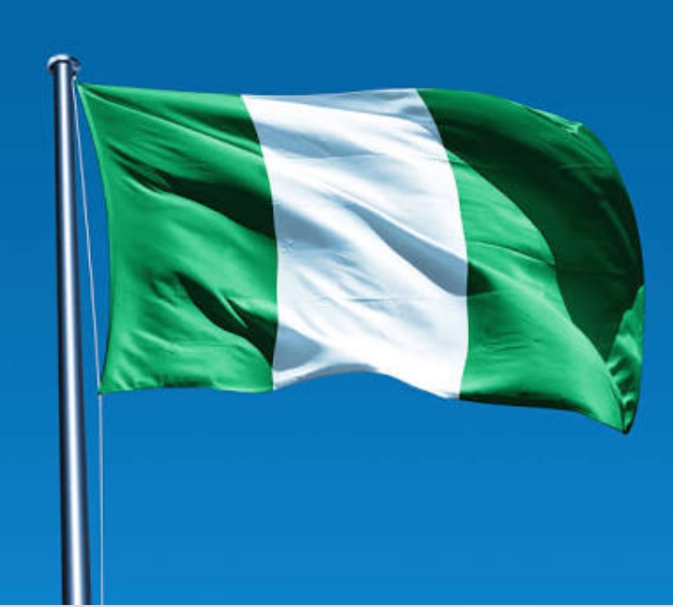 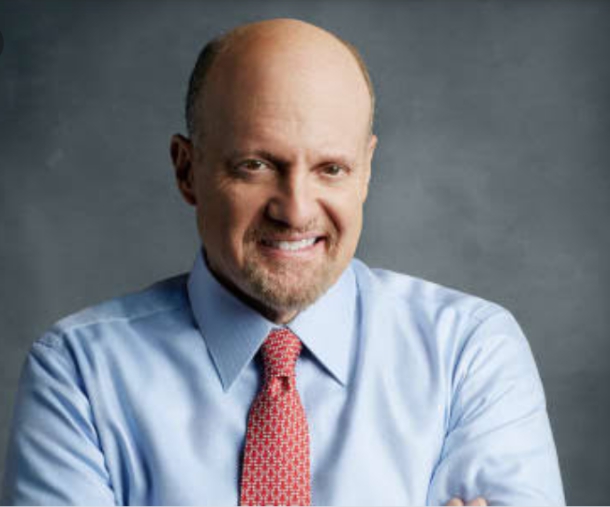 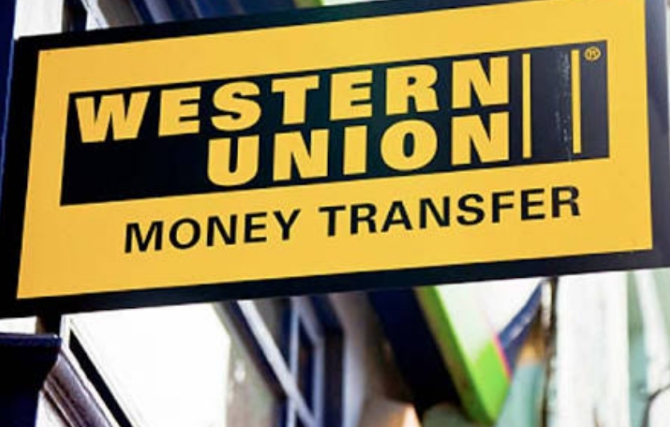 Western Union, a payment transfer company with a market capitalization of over $9 million dollars revealed that it will be withdrawing its services from Cuba due to the sanctions imposed on the Cuba communist government by the US government. The decision to end their services in the country will come to effect beginning from this week, 23rd November, 2020.

The decision was due to the new restrictions published by president Trump administration through the US Treasury department. The payment remittance company decided to put an end to its services to Cuba;

“For more than 20 years, Western Union has been moving money to Cuba on behalf of our customers to family and loved ones to pay for food, rent, and other expenses including micro businesses. We sincerely regret this situation and its impact on our customers.”

According to a research result by the Florida international University, over $2-4 billion dollars is sent from the United states to Cuba per year via a number of channels. This figure will definitely have a role to play in the economy of Cuba. But the Trump administration is said to have posed a threat to US-Cuba payments/remittances. A number of former president Obama’s policies were reversed by Trump in a bid to have good relations with Cuba.

The US treasury department once stopped issuance of dollars to government officials in Cuba last year, 2019.

Cubans have been left to look for a way to send and receive money across their national borders and Bitcoin is that option. Cuba is said to be experiencing high inflation and a number of sanctions according to a data analyst, Boaz Sobrado.

The analyst also noted that the major two sources of foreign currencies (tourism and foreign exchange) have been shut due to the pandemic and the sanctions as reported by Decrypt.

He also included that Bitcoin orders in the region have increased significantly. He specifically said selling one bitcoin a day would have been a hard task last year but over 12 bitcoins are easily sold per day now.