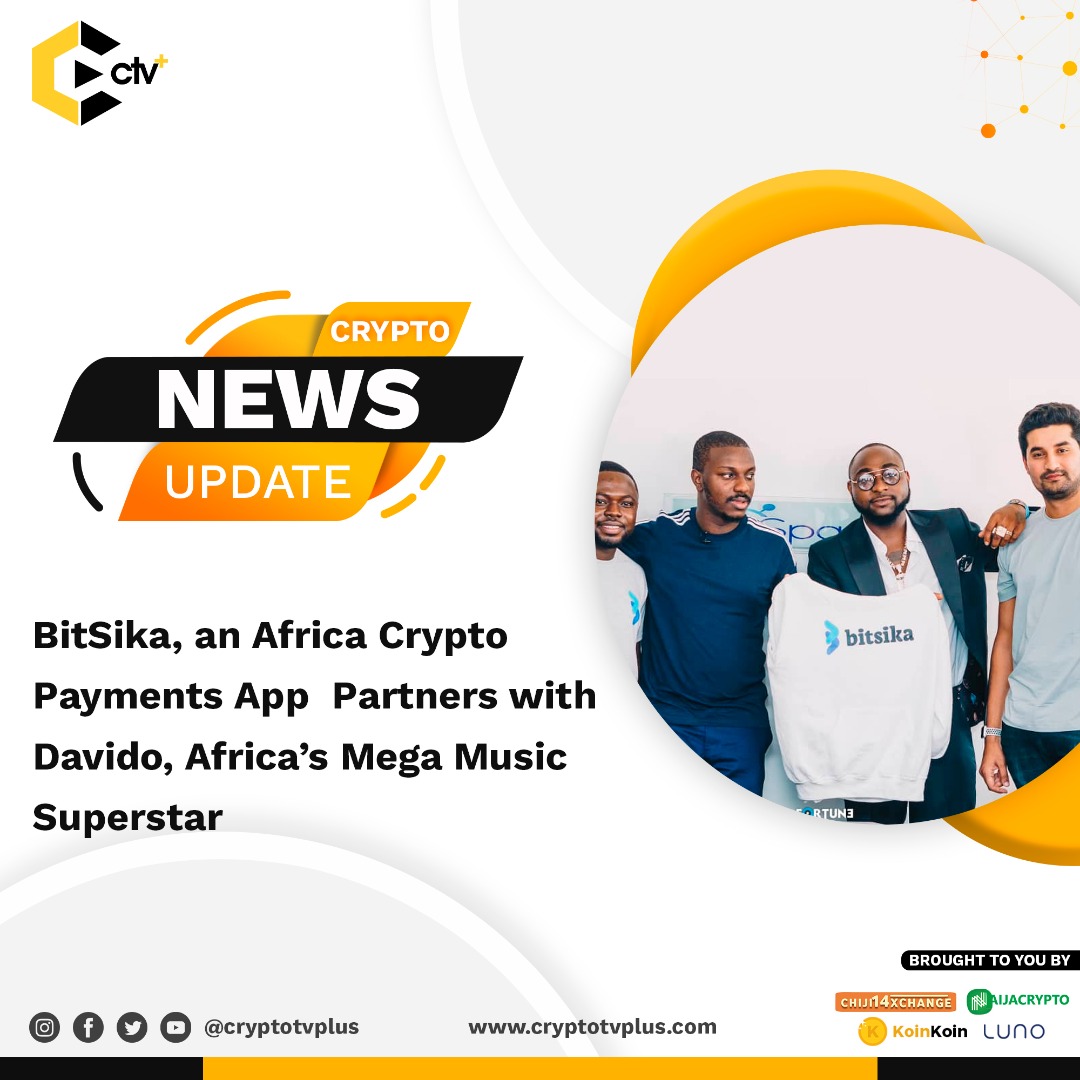 Davido, popular musician and and BitSika has recently entered into a partnership. In a tweet by Davido, this is his first FinTech Partnership. And it in his words “our very own cure for all your transfer and payment issues.

This announcement and actual campaign of the partnership sparked a massive move and social media trend especially in Nigeria where Davido is from. In a tweet made by the CEO of BitSika, Atsu Davoh, Davido has with his massive following and the weight of the campaign crashed the 10 servers which was sprang up for him.

Apparently, the BitSika team anticipated the massive inrush and set up 10 new servers to accommodate the traffic but that was not enough.  He tweeted “Davido crashed the 10 servers we sprang up for him. We are adding more servers to share the load”.

Ten More Servers has been added to accommodate the ‘Davido Effect’

About 14 hours ago as at Press Time, CEO of BitSika tweeted the “The app just crashed. Damn David”. And then tweeted an hour later that he was about to pay so much for AWS after which he said 10 more servers has been added back making 20 servers that is running currently.

Blockchain and cryptocurency is gaining incredible inroad into other industries and which was previously on a somewhat island is now building bridges to connect with the non-crypto world.