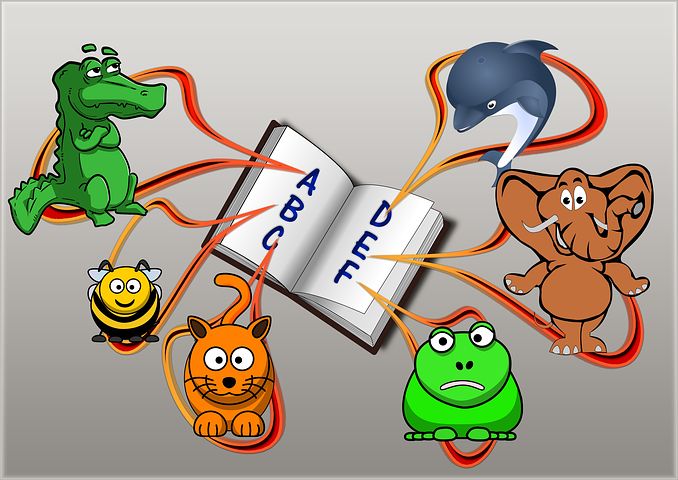 The cryptocurrency space can be a bit overwhelming  for persons who are new to it. Having to deal with a lot of languages and words that you are not familiar with will only compound issues. So, here are some terms you should get familiar with;

ICO: Initial Coin Offering is a form of crowdfunding done on the ethereum platform. It is similar to an IPO– initial public offering where a private company raises capital  by offering the public its stock for the first time. However, an ICO involves creating a new token and raising money for it.

Airdrop:  A blockchain project or ICO can distributes free tokens or coins to the crypto community after its network or fork goes live. Basically, airdrops refer to free tokens.

Bitcoin: it is known as world’s first cryptocurrency, it is a decentralised, distributed form of electronic payment that utilizes peer-to-peer transaction without the need for a financial intermediary.
Altcoin / Alt: Alternative coins refer to any coin that isn’t Bitcoin.

Crypto: Cryptocurrencies are generally referred to as crypto.

FIAT: It is a government backed legal tender such as the US dollar. In other words it is simply paper money.

Token: Cryptocurrencies can also be referred to as tokens. Although, tokens are usually a means of crowdfunding, created and distributed to the public through an ICO and released to fund project development. A token is a unit of value of any cryptocurrency.

Satoshis (Sats): This refers to the smallest unit of a Bitcoin. If a Bitcoin is broken down to a  hundred millionths, it is known as Satoshis.

Satoshi Nakamoto: When Bitcoin was created, an anonymous personality simply known as Satoshi Nakamoto published the white paper. Although Satoshi created Bitcoin nobody knows who he is and why he chose to remain anonymous.

FOMO:  An acronym for the Fear Of Missing Out. Usually people will buy tokens as a result of emotional impulses. They do not want to miss out of the opportunity to own such tokens even when they are at their all-time high.

All Time High (ATH): Like the name implies, it is the highest price a particular cryptocurrency has seen so far. It is usually not an ideal time to buy an asset.
FUD: This refers to Fear, Uncertainty, and Doubt. FUD might cause an economy depression as people are emotional about bringing down the price of a coin down. Although they are sometimes unnecessary, but it is sometimes smart to react to one.

HODL:  On a Bitcointalk Forum, someone mistakenly spelt HOLD as HODL and it has come to mean “Hold On for Dear Life.”  One can choose to hodl a cryptocurrency when the market trend is down rather than selling it off.

Buy Low, Sell High / Buy High, Sell Low: To make profit, the aim is to buy a particular cryptocurrency at a low price and then Sell High. You could also Buy High, Sell Low to avoid total loses or just simply HODL.
Lambo: There is an assumption that when crypto traders become wealthy they buy a Lamborghini. The term “Lambo” has come to refer to what people will do when they become wealthy.

Whale:  When someone owns a large amounts of cryptocurrency.

What You Need to Know About a Cryptocurrency Wallet 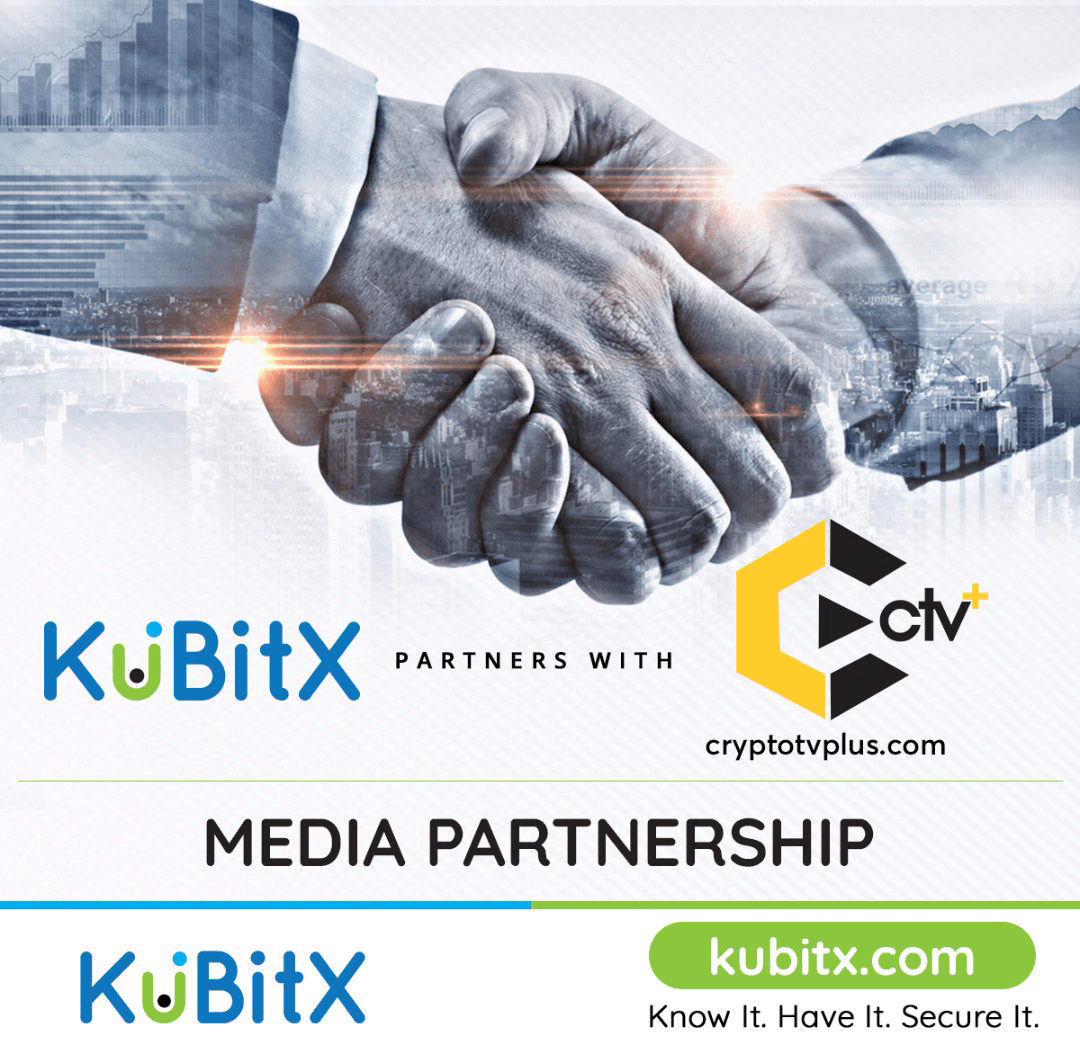 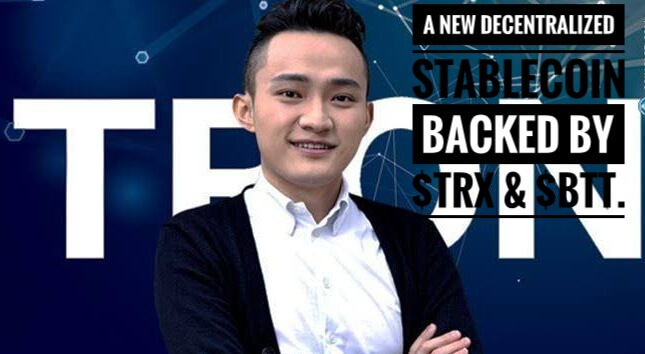