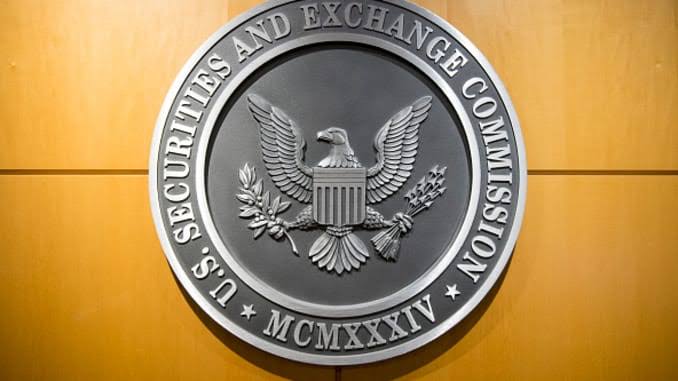 The United States SEC slammed the 23 year old, who is the mastermind behind Virgil Capital, with allegations of presenting “fabricated records”. The US Agency also claimed he could not recover about $3.5 million in investments, asides trying to use $1.7 million in investor funds to settle some Chinese loan.

SEC maintains that the brains behind Virgil Capital intentionally misled investors (via a proprietary algorithm) to stash their monies in the company’s fund in hopes that their investments was being used solely for crypto trading.

The brains behind the company have since been accused of diverting funds for personal interests and hidden high risk ventures since at least two years to 2020.

SEC confirmed that Virgil Capital never transferred investors funds to VQR Multistrategy and that the investors are yet to be refunded.

The world awaits what will become of this new suit.