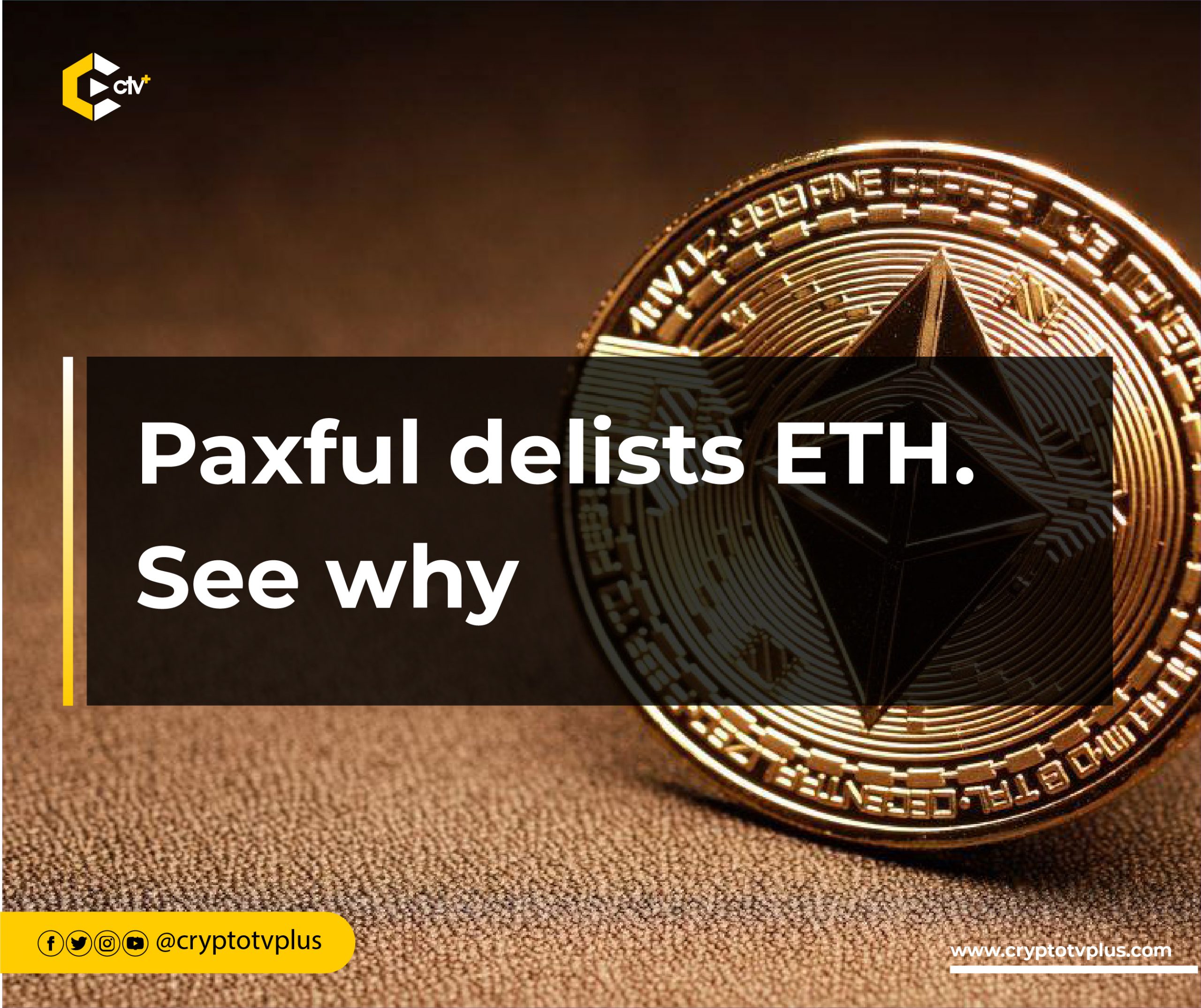 It seems the ripples of the FTX Collapse are still ongoing, as, on Dec 21st, Ray Youssef, Founder of Paxful, an American peer-to-peer crypto trading platform announced the delisting of ETH from its platform.

In his announcement, he claimed, ‘revenue is good, but integrity trumps all.’ Ray claimed “economic apartheid” as the world’s biggest problem and one which leads to  “all of humanity’s pain”.

The Paxful CEO also says he would like to see a world where ‘Bitcoin frees billions of people held back by this evil system,’ and to him, the most affected are those living in what he calls ‘the global south.”  Ray stated it was this vision that drove him to build Paxful.

We finally kicked #ethereum off our marketplace. 11.6m humans safer. Integrity over revenue 🤝🏽 Who is next ? pic.twitter.com/JTJXa5RYJ8

Discussing the reasons he delisted ETH, he cited a couple of reasons:

The crypto industry is “under attack”, Ray said and it’s out ‘responsibility’ to protect the interests of users.

This comes days after an initial tweet by Ray, where he emphasis on integrity comes amid the ongoing FTX saga, which has plunged the crypto industry into deep turmoil. FTX’s bankruptcy and the series of events that led to it have caused investors to lose trust in centralized crypto exchanges and their tokens.

Working to remove eth from our marketplace. Revenue is nice but integrity trumps all https://t.co/k57ZYgGdqT