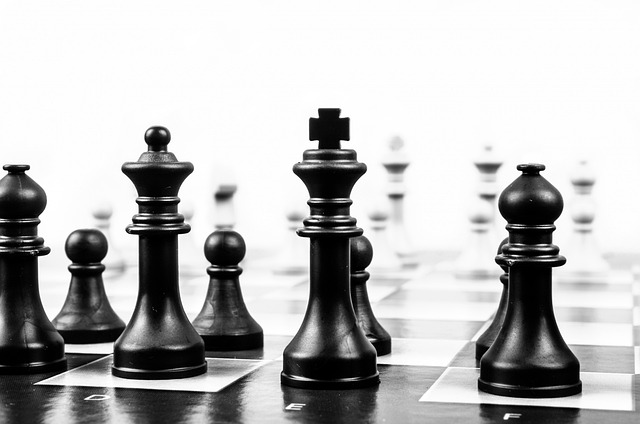 The sports governing body of the International Chess Federation (FIDE), on Friday, partnered with Avalanche to expand its competition reach into web3. This partnership implies an on-chain approach to some of the game processes and an embrace of digital mediums, specifically web3. Also, it would provide a platform for “operational efficiencies for players and federations and improve game integrity.”

Following the partnership, Ava Labs and Core, a self-custody wallet, will be featured at the World Chess Championship, Chess Olympiad, and physical chess tournaments across the globe.

According to statistics disclosed by the federation, “more than 100 million people play online chess regularly and compete in over 25 million virtual chess matches each day.”

Before this move by the FIDE, the governing body of table tennis in August launched such a Web3 campaign. However, there are play-to-earn chess games like MetaChesa; also, the chess legend Garry Kasparov earlier in the month launched his NFT collections, which was his first.

This partnership is envisioned by the chess governing body to have positive impacts on players and clubs. The FIDE CEO, Emil Sutovsky, in a statement, said: “Chess is a unique sport, and this cooperation will allow us to unify our community and strengthen the ties between players, clubs, federations, and FIDE.”

Game of Thrones NFTs by Warner Bros coming out in January