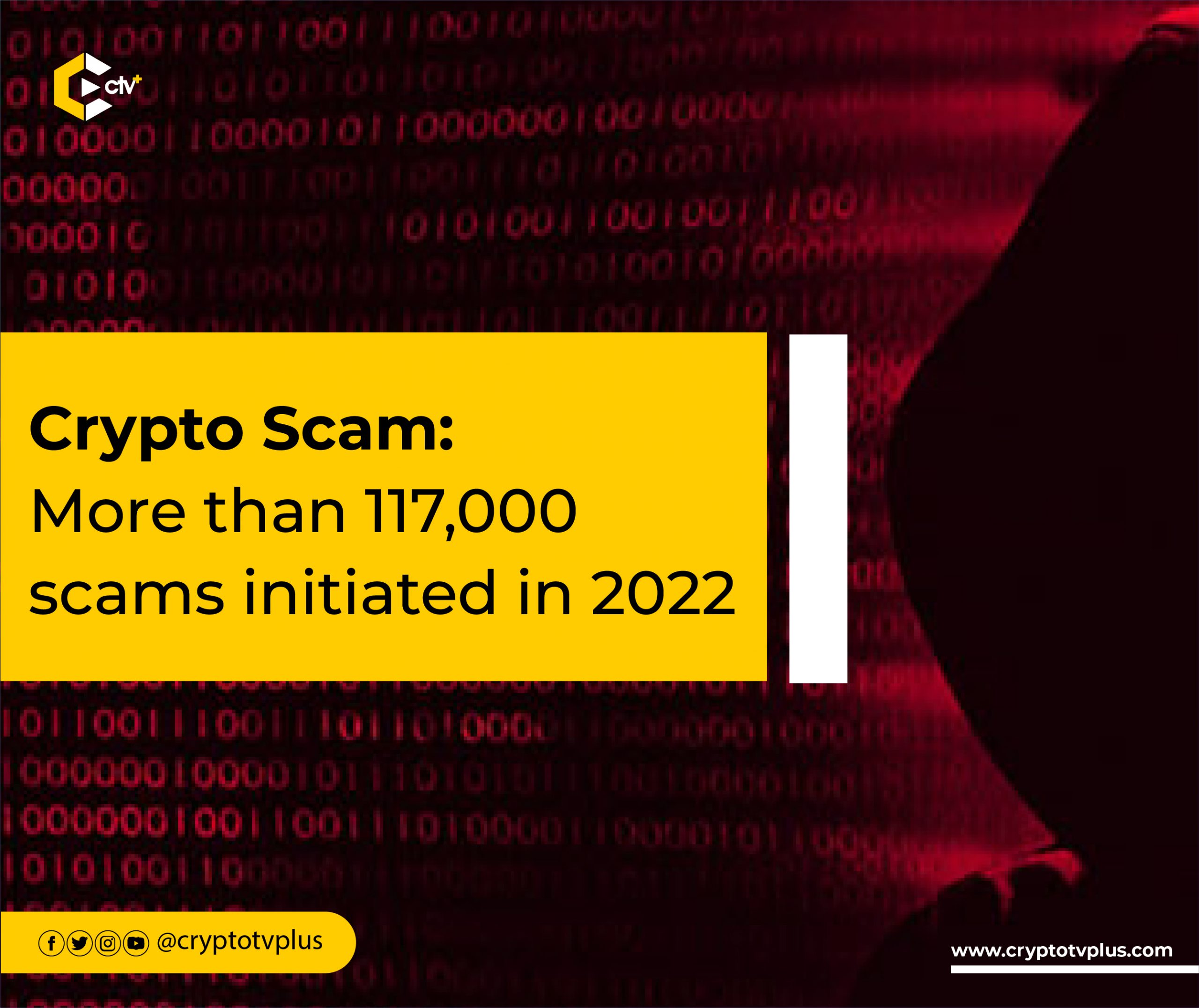 The year 2022 has been filled with several dramas in the crypto industry. Although there have been bad players in the market from the onset, Solidus Lab’s report on crypto rug pulls shows that 2022 has recorded the highest number of crypto scams at over 117,000 compared with 83,000 plus last year.

Solidus Labs is a crypto-tracking company that specializes in surveillance, monitoring of transactions, and AML services. Part of the goal of the firm is to detect token scams and in 2022, they released a report on the rug pulls the crypto space has had from 2020 till December 2022.

According to the findings, 24 rug pulls were recorded in 2021 while 262 rug pulls have been discovered in 2022. These rug pulls – soft and hard- have been initiated in various ways to enrich the team behind the projects while stealing from users and investors.

A soft rug pull, sometimes called an exit scam, occurs when a crypto token is launched, marketed to investors and users, then dumped by a team that also takes away investors’ money. A typical scenario cited by the report was the soft rug pull launched by Atlanta film producer Ryan Felton in 2020.

Ryan Felton attracted investors to the ICO which he claimed will be used to launch FLiK, a platform he lied about, had a connection with the US military, and was a rapper. After the ICO, he took off with $40 million worth of investments.

Hard rug pulls are more severe than soft. They are programmed codes initiated by developers to steal from investors. Several hard rug pulls described in the report include Honeypots, a rug pull that prevents buyers from re-selling their tokens and can be implemented as liquidity pool blocks, using external contracts, blocklists, or allowlists; Hidden mints, a rug pull where developers can create unlimited new tokens; and Fake ownership renunciations, a scam operation where the team a function in the design that still gives them absolute control to change anything without users knowing.

Further details from Solidus Labs about the existence of the scam tokens deployed in the crypto space reveal that more than 200,000 scam tokens have been launched by fraudsters from September 2020 to December 1st, 2022.

Records show that these malicious assets have been released via crypt-to-fiat exchanges – about 153 different exchanges – which has had a cost implication of $11 billion on investors.

Solidus Labs added that the United  States, Seychelles, Bahamas, Netherlands, and Hong Kong represent the top five regions from where these illegal tokens have been launched. The surveillance firm also revealed that another effect of these fake tokens is that 8% of all Ethereum tokens are designed for rug pulls, and 12% of all BNB Chain tokens are scams.

The reality of these losses indicates that the crypto industry needs more transparency and safety systems to guarantee assets created and invested in. Having stable, up-to-date tools to monitor and report the development and deployment of several crypto projects is critical.

Top personalities to look out for in 2023

Increased interest rates & their effect on the cryptocurrency industry