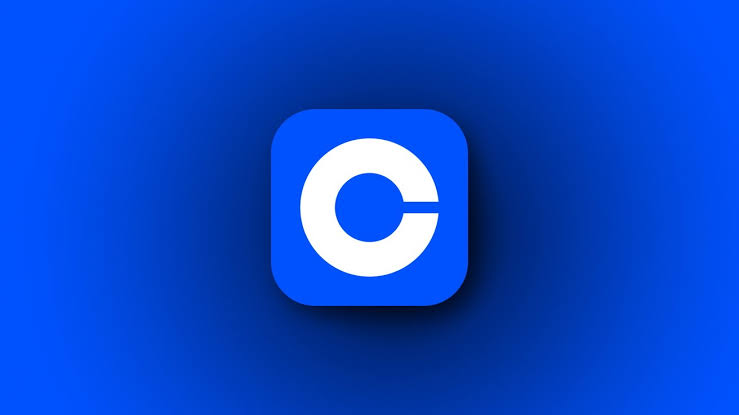 The American cryptocurrency exchange Coinbase has unveiled a tool that will enable users to recover more than 4,000 ERC-20 tokens that have been sent to its ledger but are not yet enabled.

Will Robinson, vice president of engineering at Coinbase, revealed that “It’s been a pain point for clients who send ERC-20 tokens to a Coinbase receive address.” He further added that these assets mistakenly sent to the wrong address, have remained locked up until this moment.” Some of the most popular ERC-20 tokens are uni swap (UNI), aave (AAVE), 0x (ZRX) and chainlink (LINK).

Customers will be able to use the service in the coming weeks, with the exception of those in Japan and Coinbase Prime users. For amounts over $100, there will be a separate network cost that is applied to all recoveries, as well as a 5% recovery fee.

Although there aren’t many ERC-20 token transfers, they are well-liked by developers who wish to construct their tokens on the Ethereum blockchain and other users who trust the networks those tokens are backed by.

According to Coinbase, some of those tokens can now be retrieved, provided customers can present their Ethereum transaction identity for the lost assets and their contact address.

Expanding on the tool’s mode of operation, Robinson stated that for assets that haven’t been through the company’s review process, the company would not be able to guarantee their quality and refund. He added that Coinbase would begin the refund process by facilitating the returns that were accidentally sent in the first place.

Hinting at the possibility of other tokens based on other networks, Coinbase revealed that there could be a recovery plan for other tokens besides ERC-20-based tokens in the future. However, it’s not a project that the exchange wants to invest in now.