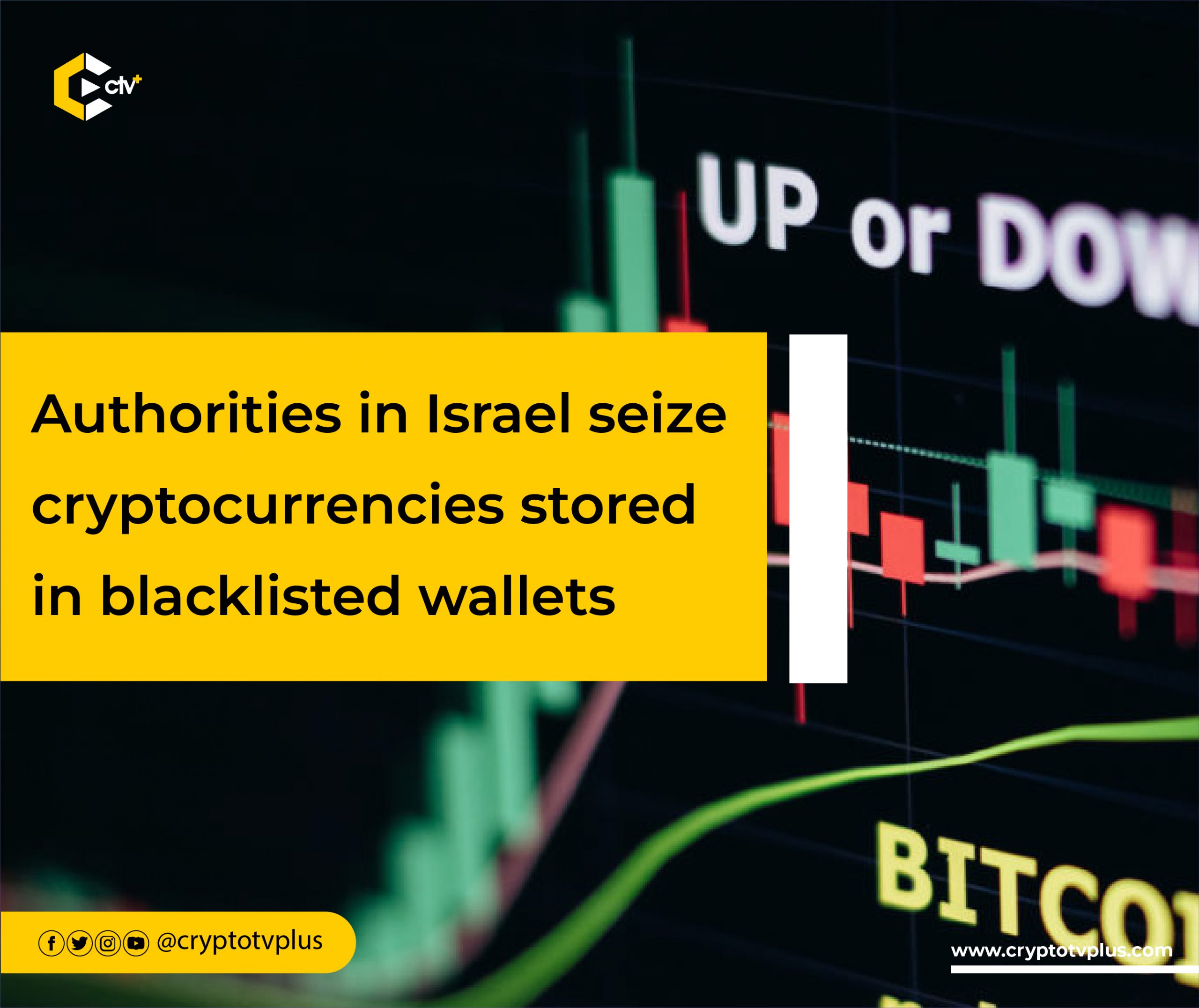 The Tel Aviv Magistrate’s Court issued a ruling authorizing the government’s confiscation of all cryptocurrency assets from digital wallets used to fund terrorism.

According to Gantz, Israel’s defence minister, Israel has seized $33,500 from digital wallets that transferred cryptocurrency to Islamist terrorist group Hamas last year. In December 2021, authorities seized $750,000 in cryptocurrencies from those wallets. The report showed that more than 150 digital wallets had been banned by Israel, and as a result of the court ruling, their assets are now subject to seizure.

Thirty of the digital wallets seized belonged to businesses that aided the Al Mutahadun currency exchange enterprise, which is owned by the Gaza-based Shamlach family. Al Mutahadun is one of two companies classified as terrorist organizations by the Israel Defense Ministry’s National Bureau for Counter Terror Financing (NBCTF) in 2021 for their participation in funneling cash to Hamas.

Since 2007, Hamas has ruled Palestine’s Gaza Strip de facto, the United States, European Union, Israel, and the United Kingdom have all designated it as a terrorist organization in whole or in part. In January 2019, Hamas began to demand Bitcoin contributions from its followers in order to avoid financial isolation and sanctions.

It was discovered by entrepreneurs Itsik Levy and Uri Bornstein, who “succeeded in deciphering the bitcoin transfers on the Hamas address and discovering the Palestinian organization’s activity using the digital wallet of US. company Coinbase.The findings were later forwarded to the security agencies.

On July 9, 2021, Gantz directed security personnel to seize the accounts after a joint operation “uncovered a web of electronic wallets” used by Hamas to gather funds using Bitcoin and other cryptocurrencies, according to the ministry.

Read Also: Japanese token issuers to be exempted from Tax on Unrealized gains

Japanese token issuers to be exempted from Tax on Unrealized gains