What are Semi-Fungible Tokens? (SFIs)
Advertisement 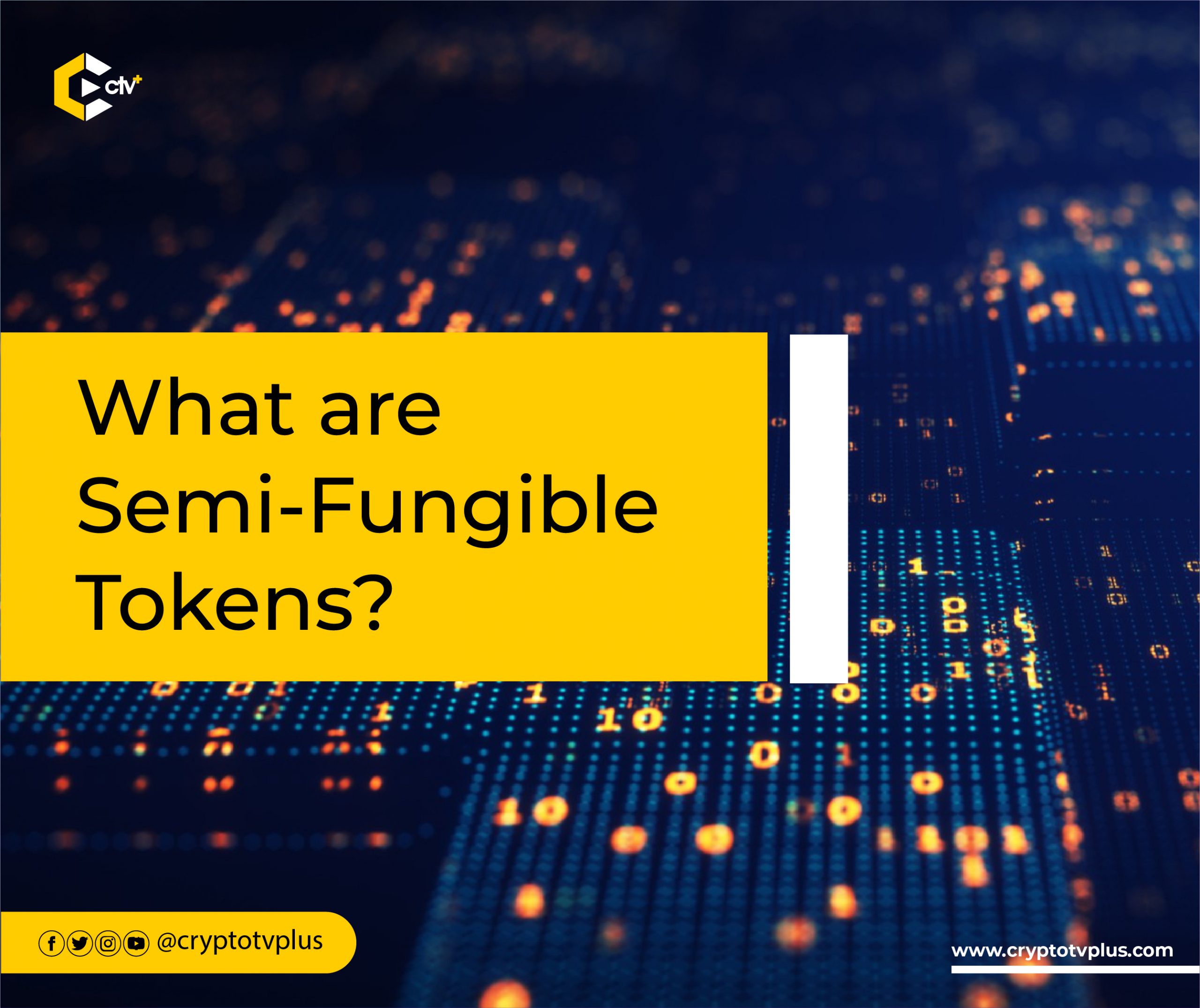 The interest surrounding fungible tokens has reached astounding levels in the first half of this year, as data from NonFungible showed NFT sales reached over  $2.4 billion in the first quarter – 20 times more than the previous three months.

The explosive growth has kickstarted a new wave of innovation surrounding fungible assets, giving rise to a new kind of semi-fungible token (SFT). Recently, the popular NFT Marketplace on Solana, Magic Eden, announced that their launchpad would support Semi-Fungible Tokens  (SFTs), which might encourage a deeper exploration of this new fungible innovation. SFTs are tokens that start off as fungible to become non-fungible.

Let’s look into these concepts a little further.

The majority of crypto assets being monitored and traded regularly are fungible. They are described as such because they are not unique and share the same features and characteristics; they are easily interchangeable.

For example, two people exchanging one Bitcoin for another would not be at a loss or gain from such a transaction since every Bitcoin is interchangeable with each other; there is no difference between them.

They take advantage of smart contracts to represent digital ownership of assets that are unique and different from each other. Even NFTs from the same collection are not the same as each other. Each NFT is unique due to inherent characteristics, which include its origin, creator, rarity, etc.

What is a Semi-Fungible token?

The distinguishing factor that makes them semi-fungible is that once they have been redeemed, the tokens love their “fungibility” by losing their face value. Once this is done, the loss of exchangeable value makes the token non-fungible.

In order to understand it better, let’s imagine owning a token that represents a concert ticket to see “Coldplay’s” last-ever performance. The said ticket would have a face value and could be exchanged for another identical ticket. However, the ticket that i.e., is being exchanged for, must be one the same band on the same date and in the same seating area, which makes it fungible. Once the concert ended, the token representing the ticket would most

probably become collectible memorabilia and have an entirely new way of being valued. This also means that the token could no longer be exchanged for a valid concert ticket of the same initial face value to see a different band.

The process of changing from fungible to non-fungible is where Semi-fungibles get their name.

SFTs can potentially reduce transaction costs because they enable Batch Transfers, which are essentially transferring Fungibles and Non-fungibles in the same smart contract. They also allow transactions that can transfer to more than one address on the smart contract. The founding company of ERC-1155, Enjin, claims that costs can be reduced by 90%. 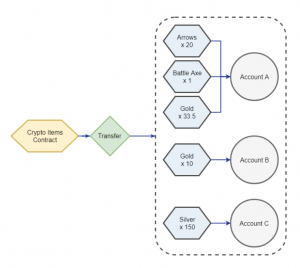 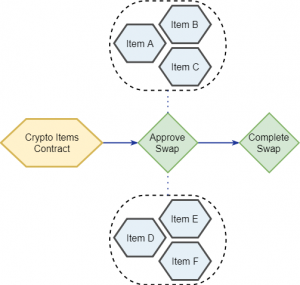 Use Cases for SFTs

SFTs originate from the ERC-1155 standard, which is from the Blockchain gaming developers Enjin. Video games currently represent the majority of ERC-1155’s use cases. And  SFTs are used to duplicate the same resources in the metaverse game Sandbox.

Why Wuhan omits NFTs from its Metaverse plans