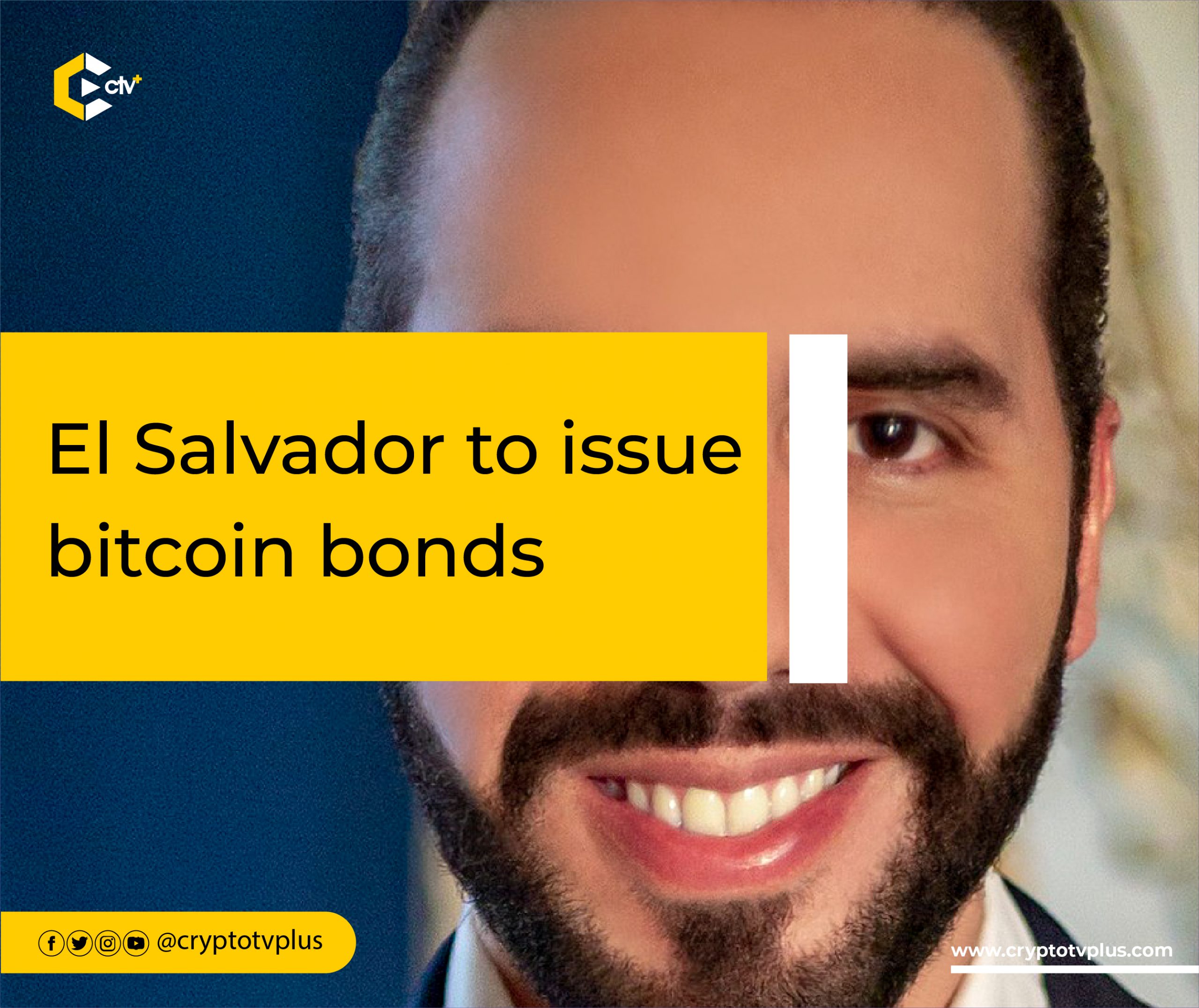 The authorities of El Salvador, the first country in the world to adopt bitcoin as legal tender last year, are reportedly seeking congressional approval to issue bitcoin bonds.

According to a bill presented by the Central American country’s Minister of Economy, Maria Luisa Hayem Breve, at the Legislative Assembly of El Salvador, the bill seeks to establish a National Digital Assets Commission. The commission would oversee the regulation of digital asset issuers, service providers, and several other players involved in the public offering process of digital securities.

If the proposed bill is passed into law, it will mandate the establishment of a Bitcoin Fund Management Agency that will be responsible for administering, safeguarding, and investing “funds from public offerings of digital assets carried out by the State of El Salvador and its autonomous institutions” as well as any returns from these public offerings.

Notably, the country’s Congress must pass this legislation before the issuance of the bitcoin-backed bond.

Recall that last year, under the leadership of President Nayib Bukele, the Central American nation became the first in the world to make the flagship digital asset bitcoin legal tender.

Aside from stacking up bitcoin during price dips and blatantly deferring International Monetary Fund’s (IMF) warning to reverse its decision, Bukele doubled down on the controversial move by revealing plans to raise $1 billion via bitcoin-backed bonds.

Initially, the bonds were expected to be ready for launch in March this year. However, according to Finance Minister Alejandro Zelaya they were delayed due to economic instability stemming from the war between Russia and Ukraine.

According to estimates, the Bukele administration has bought 2,392 bitcoins so far. Although the bitcoins are now 63% less valuable, he announced his decision to buy one bitcoin every day last Thursday.

Related Topics:Bitcoin bondsCryptoEl Salvador
Up Next