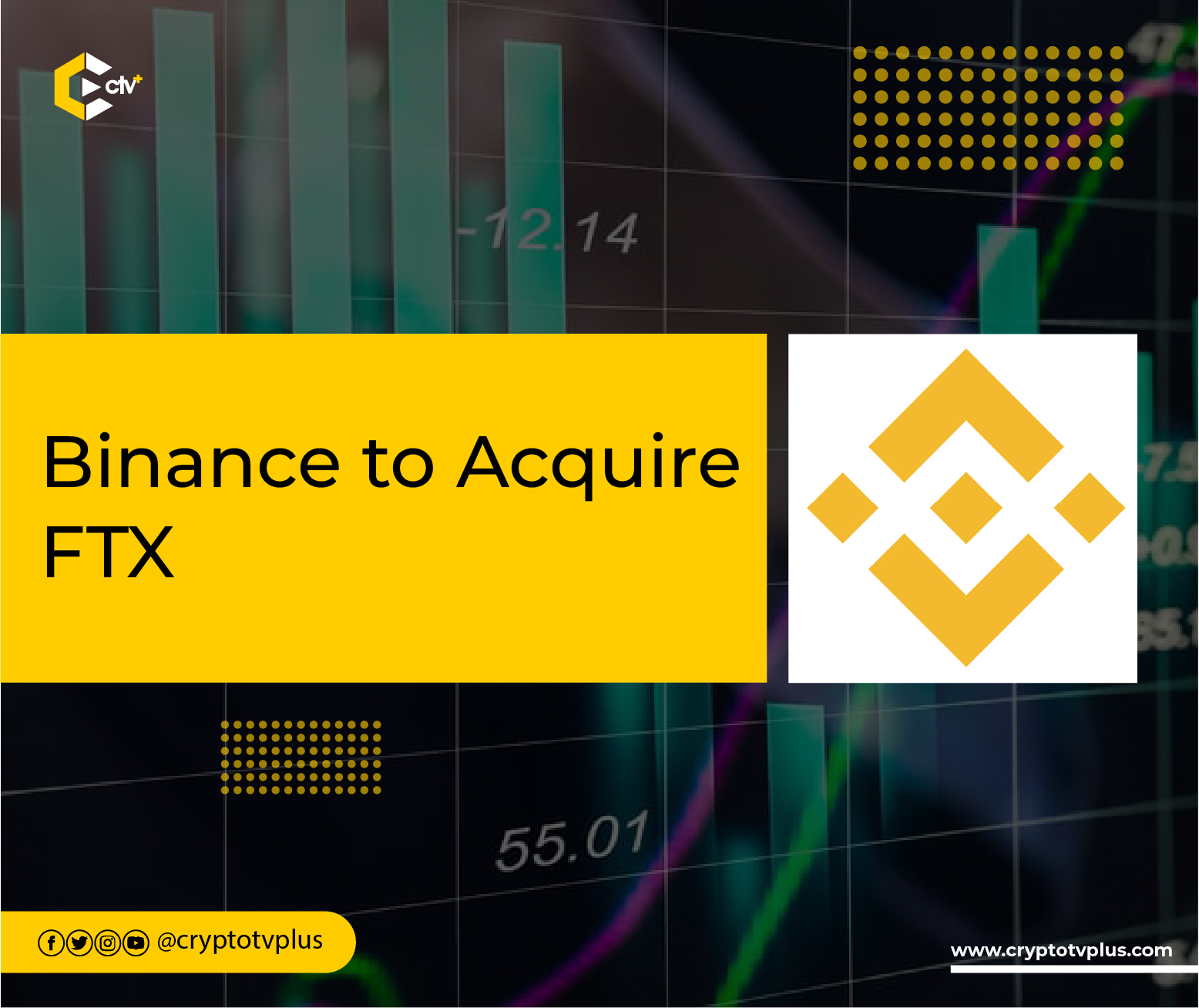 Binance CEO Changpeng Zhao (CZ) has hinted at a possible acquisition of a rival exchange, FTX. Announcing the move via Twitter, CZ revealed that Binance had signed a non-binding letter of intent (LOI), ‘’intending to fully acquire FTX and help cover the liquidity crunch.”

FTX CEO, Sam Bankman-Fried (SBF) reported the acquisition in a Nov. 8 Twitter thread. However, he failed to expressly call it an acquisition, noting that the two exchanges had “come to an agreement on a strategic transaction.” According to SBF, Binance agreed to “come in” and clear out FTX’s liquidity crunch.

Furthermore, SBF has announced that Binance will cover assets on a 1:1 basis in view of the acquisition. FTX had disabled withdrawals on its platform, causing a market-wide panic.

“I know that there have been rumors in media of conflict between our two exchanges, however, Binance has shown time and again that they are committed to a more decentralized global economy while working to improve industry relations with regulators,” said SBF. “We are in the best of hands.”

According to CZ, Binance will conduct full due diligence (DD) in the coming days to determine whether to proceed with the acquisition.

“This afternoon, FTX asked for our help. There is a significant liquidity crunch. To protect users, we signed a non-binding LOI, intending to fully acquire https://t.co/BGtFlCmLXB and help cover the liquidity crunch. We will be conducting a full DD in the coming days.”

Reports had emerged earlier this week that FTX was facing a liquidity issue. Last week, reports were also rife that Alameda Research, FTX’s parent company was insolvent, following a leak of its balance sheet. Alameda was discovered to be holding $14.6 billion of assets against $8 billion in liabilities. Apparently, most of its assets are illiquid FTT tokens.

In a Nov 7 tweet, Binance CEO CZ noted that the exchange was liquidating its FTT tokens as a post-exit risk management, citing the LUNA situation in May. This followed reports of SBF’s collusion with regulators to enforce unfavourable crypto regulations. Meanwhile, $FTT has been down by over 20% since the preceding reports emerged.