Why "Network State" is the future of Web3 communities
Advertisement 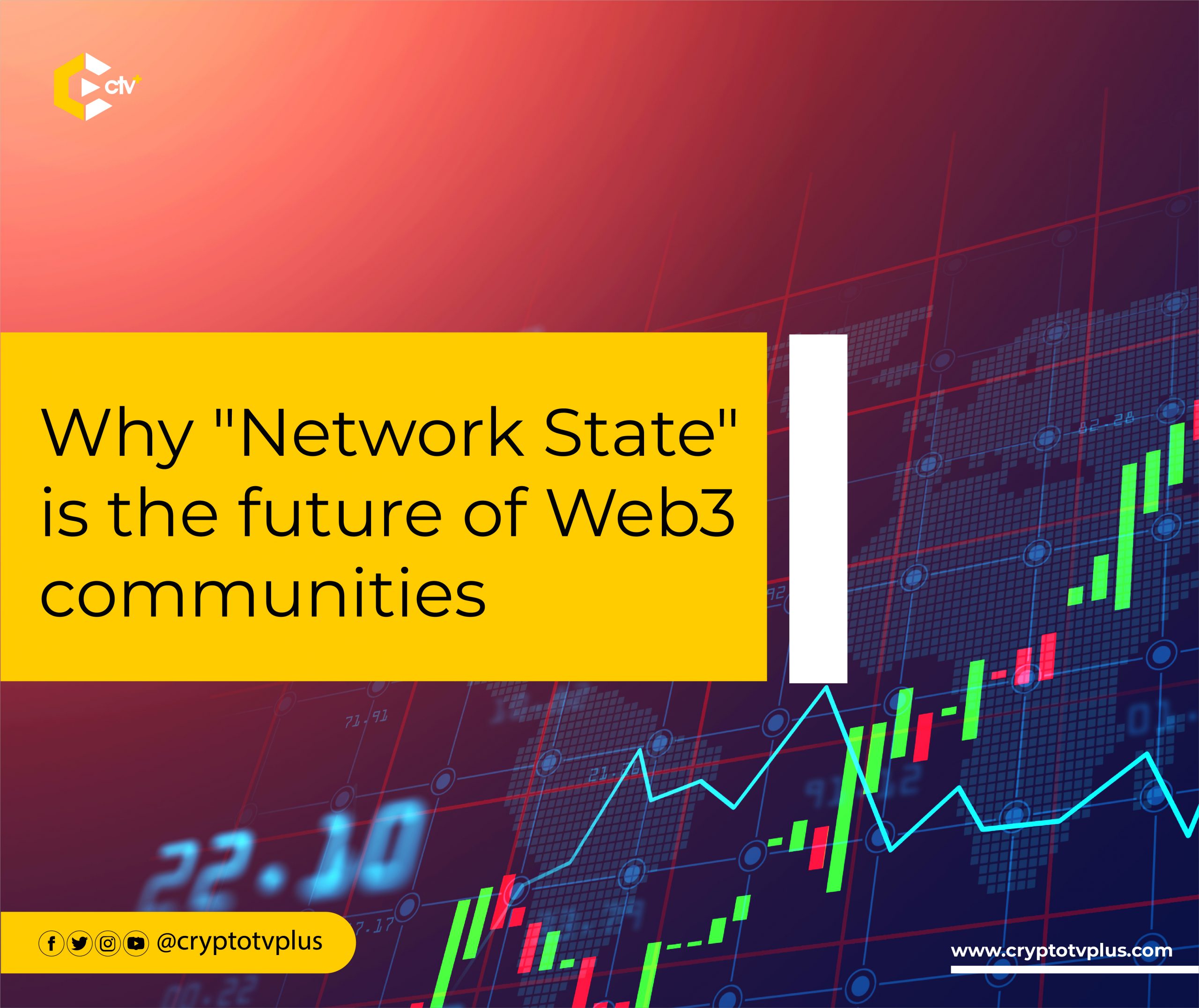 Oracles are tools in Web3 that are currently used for price data, but there’s more, Balaji Srinivasan, former CTO at Coinbase, said at SmartCon2022. He shared that Oracles can be handy beyond price data in the census of DAOs, startup societies, and network states. His research into this led him to write a book called The Network State.

Balaji described the network state as the new frontier that decentralized systems in Web3 will create. If we could have a new company like Google, a new currency like Bitcoin, then we can have new countries, he continued.

These countries, when created around the world as network states, can become powerful and be able to sign diplomatic agreements that are binding globally, the Angel investor hinted. He gave an example with the ConstitutionDAO that was created in 2021 to purchase the original version of the US constitution.

The challenge with network states

A major challenge that the Network States will face is the on-chain data provided by organizations, Balaji shared. However, he added that these data are unreliable and thus can not be trusted by the global community.

Thus, instead of using one Oracle, it’s important to integrate several Oracles to give a measure of “interrater reliability” which can be trusted, the former CTO said about his findings.

Balaji explained that as several Oracles are used to get a good data estimate, it’s also important for these results to be auditable by individuals or top traditional corporations like CMC.

The author concluded that if the result proves good, it will be easier to create more Network States (using blockchain tools) worldwide that will be recognized diplomatically.

You can get a free copy of the book here.

How to overcome development challenges of the metaverse

How to trade in the bear market – IB MacDonald