Sushi will be bigger and better than ever- Jared Grey
Advertisement 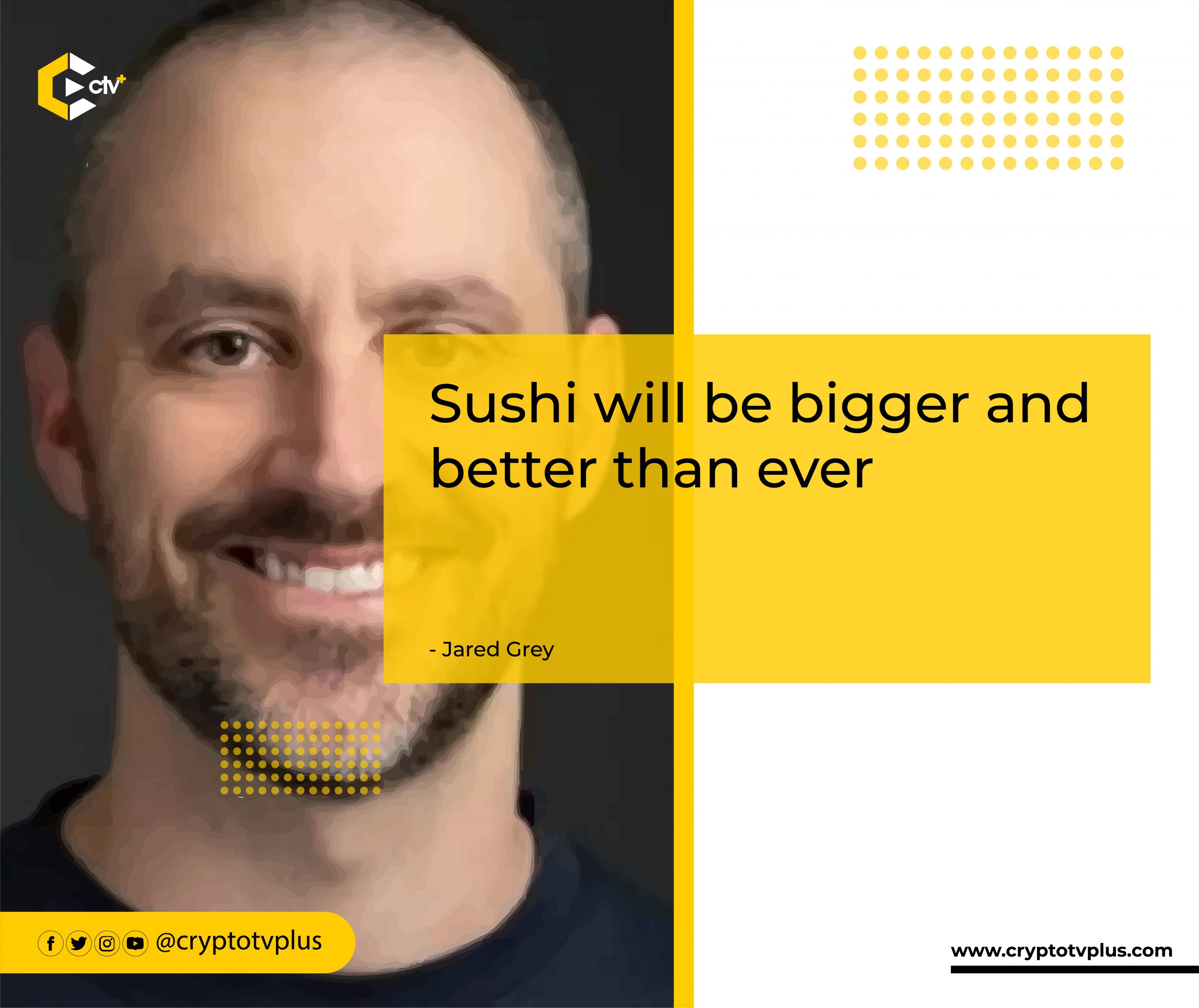 The newly appointed head chef of sushi swap voiced his pleasure in response to the announcement of his position. Jared stated that the team and community’s confidence in him has caused him to pause and reflect on what Sushi stands for.

He added that his new position would allow him to use his 20 years of engineering and consulting experience to support the team in producing cutting-edge DeFi solutions and restoring Sushi to its proper standing among its competitors.

Jared has assured the community that the sushi swap will be bigger & better than ever, and his regime as CEO will bring excellence to the protocol.

The Head Chef at Sushi will have unique responsibilities for an optimal day-to-day management of operations. These include but are not limited to the following:

Grey stated that he would concentrate on making Sushi more efficient in terms of organization and economic efficiency so that the project can produce new goods and reclaim market dominance.