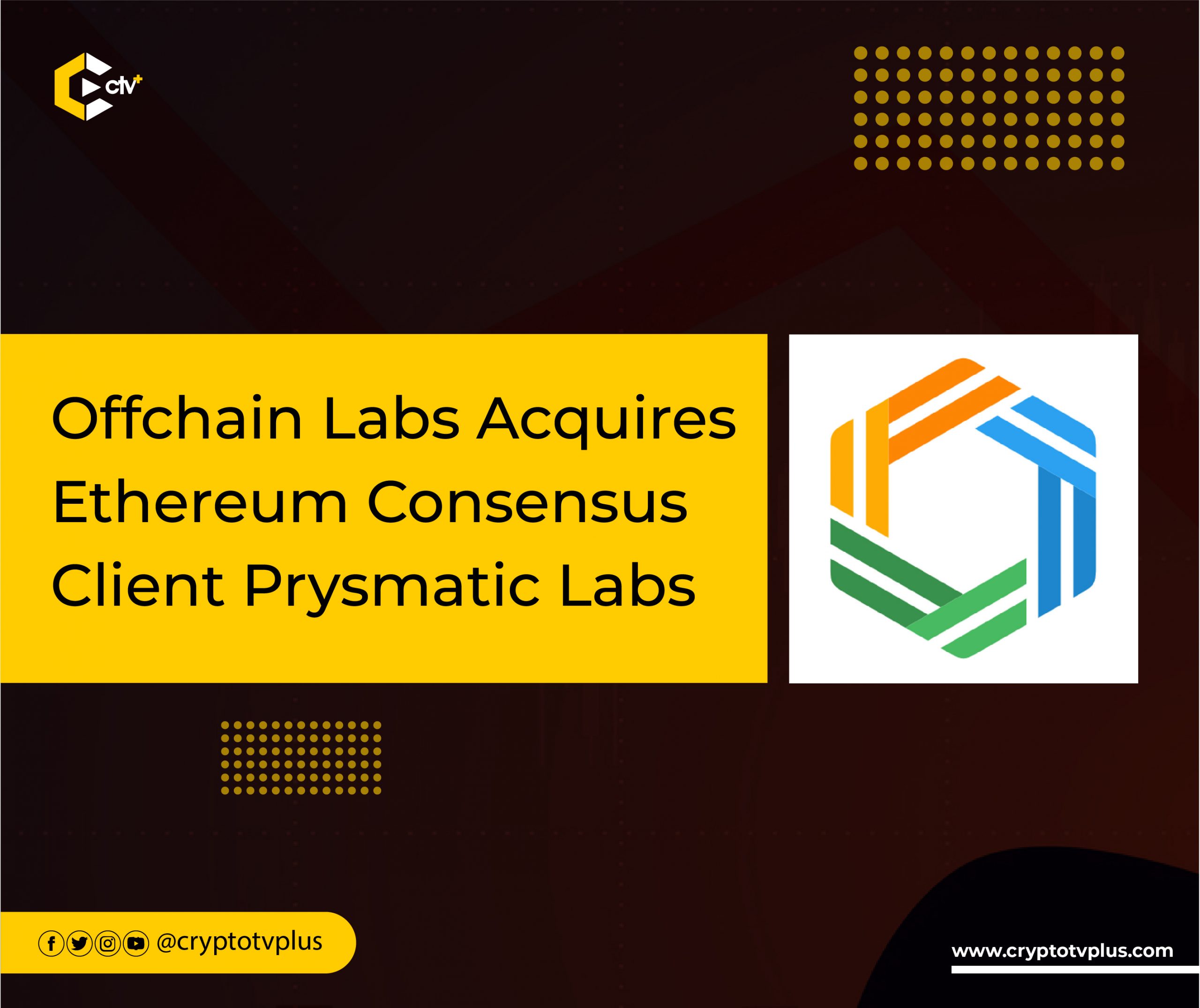 In an October 12 blog post, Offchain Labs attributed the acquisition to many reasons, particularly for the following;

Per the post, Ethereum’s future depends on layer 1 for consensus and data availability and layer 2 for execution and scalability. Thus, a sustainable future for Ethereum will require greater communication and direct collaboration between teams developing on both layers.

“Our mission from day one was to scale Ethereum and make it an impactful technology for the world. Merging with Offchain Labs made perfect sense to us as an Ethereum team because: (1) we develop software extensively in Go, (2) are fully incentive-aligned with the success of Ethereum, and (3) are focused on shipping quality software for others to use. We have been inspired by Arbitrum’s organic growth and the versatility of the Offchain team to adapt to technology that is both practical and innovative. Both companies truly love the work we produce, and are extra motivated to build a unified team stronger than the sum of its parts.”

Offchain Labs co-founder Steven Goldfeder said he looks forward to onboarding the Prysmatic Labs team as they work together to scale Ethereum.

The collaboration between the teams points to the alignment of efforts in making Arbitrum One a sustainable ecosystem in the long term as the largest Ethereum layer 2 blockchain.

Offchain Labs and Prysmatic Labs have pledged commitment to developing Prysm as a fully open-source and neutral consensus client. In addition, development efforts for the EIP-4844 data-sharding innovation will continue while the teams work together on other joint initiatives to advance L1 and L2 development.

Prysmatic Labs is one of the core engineering teams behind the Merge and built Prysm, the leading Ethereum consensus client that’s now powering Ethereum’s proof-of-stake consensus.

Offchain Labs is a venture-backed and Princeton-founded company developing Arbitrum, a suite of scaling technologies for Ethereum, with two live chains, Arbitrum One and Arbitrum Nova.

StepN to Lay off Staff to Launch an NFT Marketplace

This is Why CNN Shut Down its NFT Platform

Why Holistic Screening is the Answer-to Cross-chain Crime

BNB Chain back after upgrade