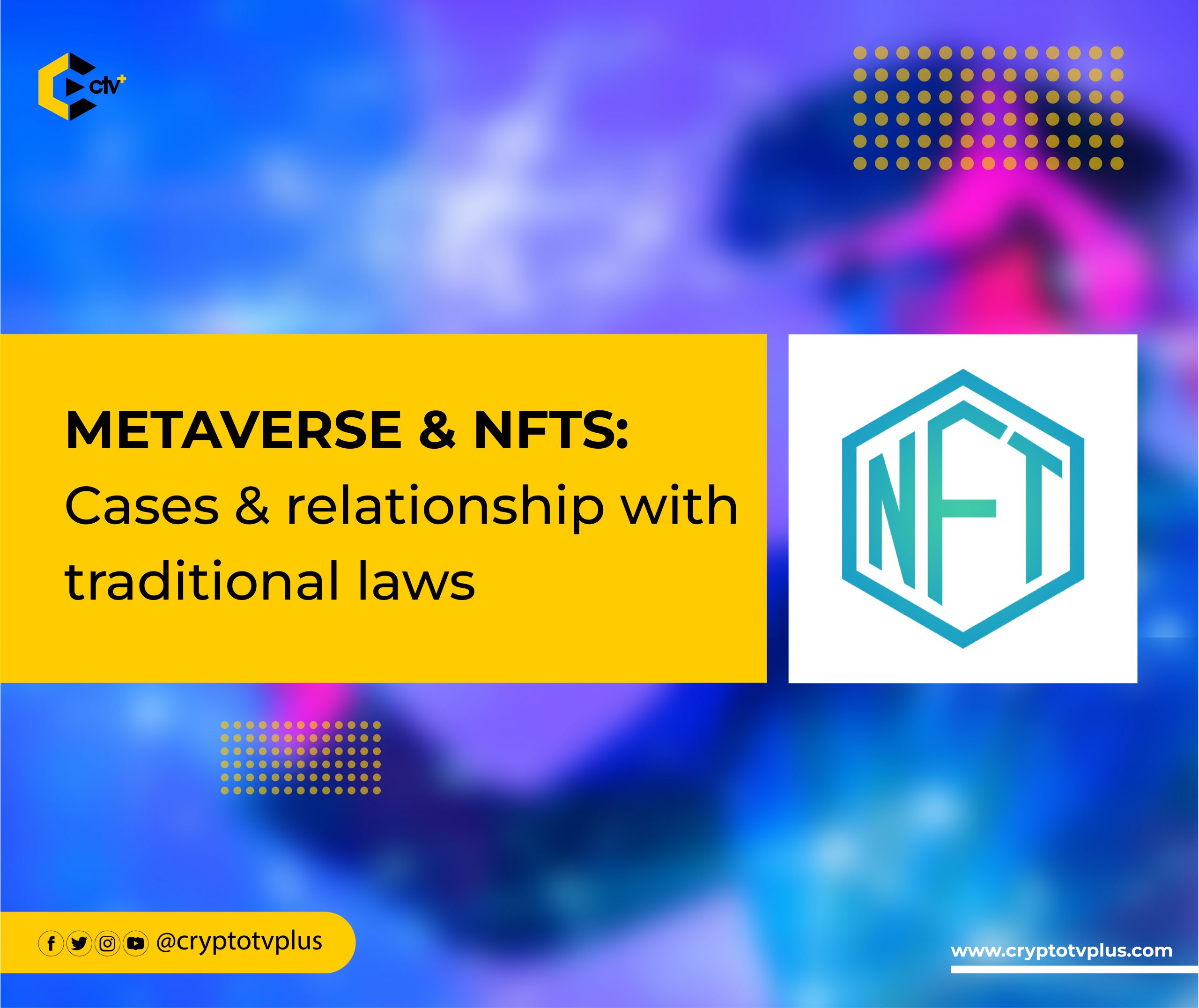 The Blockchain & FuturesTech Conference / Exhibition, the yearly event organized by Blockchain Nigeria User Group featured line ups of industry experts sharing their thoughts on topics of interest such as metaverse and NFTs. Speaking to some on the Inside Blockchain show, such as the Legal Advisor at BlockLex & Vefi, Kue Barinor Paul, and the founder of XENDBIT & LEAPSOFT ltd, Mobolaji Onibudo.

They spoke on  the relevance of the Metaverse and NFTs in other sectors.  Franklin Peters and Mobolaji Onibudo mentioned two main sectors; the health sector and the agricultural sector.

Speaking of the usefulness of metaverse and NFTs in the health sector, Mobolaji opines that the metaverse makes the study of medicine and human anatomy fun and more interactive. He further added that the metaverse environment makes it possible for doctors and patients to interact in a more diagnostic and effective way. This allows doctors to be able to access the patient’s health condition and monitor their recuperation process.

Adding to what Mr. Mobolaji said, Franklin Peters added that the metaverse and NFTs allow blood donors to track the final destination of the blood they have donated. Still commenting on the health sector, he added that through blockchain technology, a validation mechanism can be put in place to confirm and validate the authenticity of drugs by scanning the QR codes.

Franklin Peters explained that in the agricultural sector, the metaverse can be used by farmers to keep tabs on their shipped farm produce and reward the end user.

Still, on these use cases, Franklin Peters outlines what needs to be done to leverage the metaverse, NFT, and blockchain technology for these sectors. The steps he mentioned are;

Franklin also stated that metaverse, NFTs, and blockchain technology can be used to set up a tracking mechanism, a reward mechanism, or a validation mechanism while they are utilized in the fashion and legal industry.

The metaverse and traditional laws

The show also featured an interview with the legal Advisor at BlockLex and Vefi, Kue Barinor Paul who demystified the relationship between the metaverse and the traditional law world.

He stated that although the metaverse was designed to eliminate third parties, the interference between law and the metaverse is inevitable. He explained that there are legal rules that govern smart contracts because they apply to the society that has its set of laws.

He further explained that there are different types of transactions in the blockchain space and each transaction is governed by its set of binding laws. Hence, smart contracts cannot be the highest authority in the blockchain space because humans are the ones who make these contracts and there can be issues of misrepresentation or mistakes that can invalidate the smart contract. These can only be redressed in a court of law as an existing system that governs human activities.