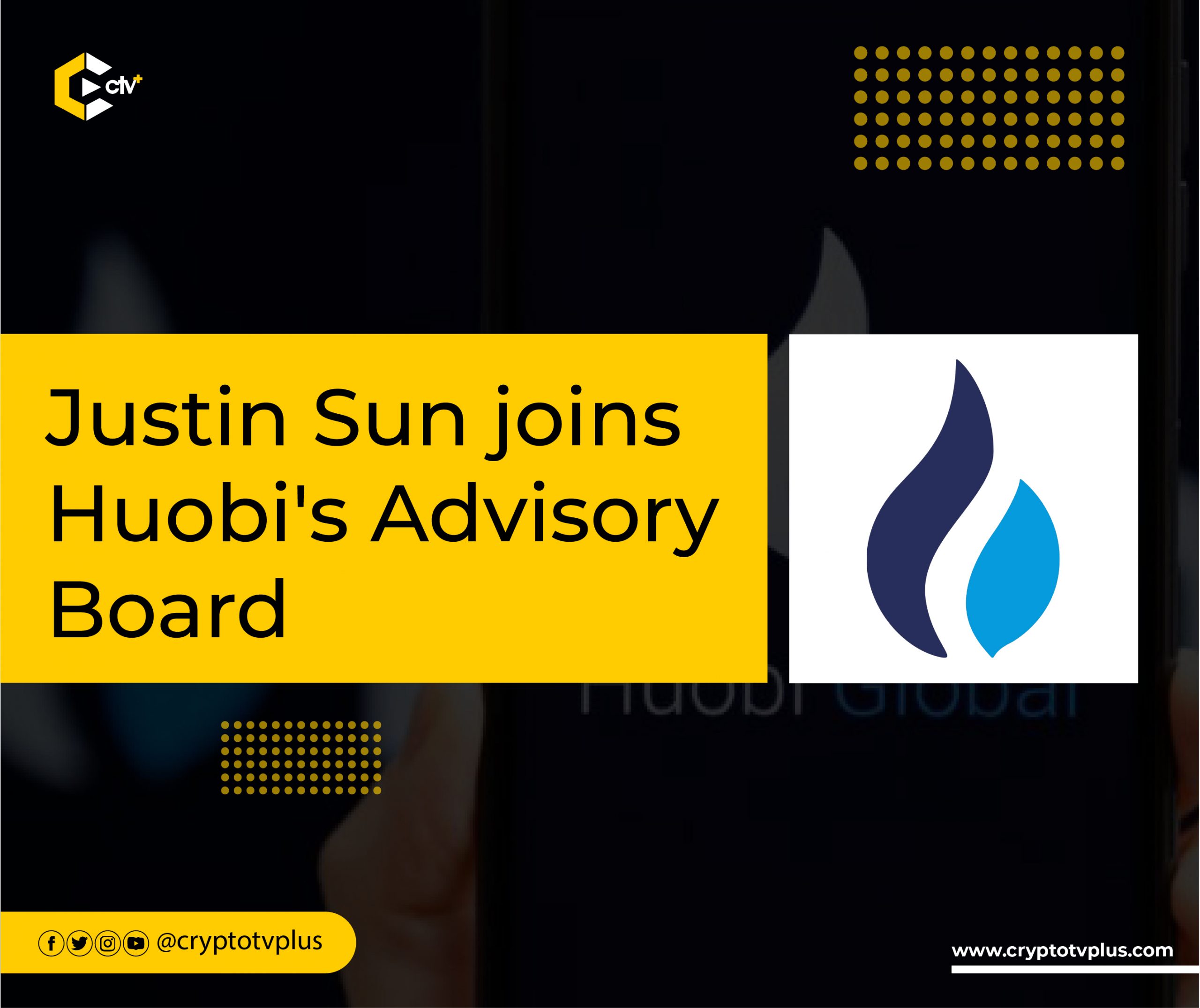 Huobi, the eleventh top crypto exchange by volume, announced H. E. Justin Sun as one of its global advisory board members. The news was released on the company’s Twitter handle:

Justin Sun is a Chinese businessman with a strong experience in the crypto industry. With a B.A. in History (Peking University) and an M.A. in East Asia Studies (University of Pennsylvania), he has attracted global attention from organizations like Yazhou Zhoukan, CNTV, and Forbes.

While Sun founded Tron in July 2017, the Chinese government banned ICOs a few days after the company’s ICO was out. This made the business executive leave his homeland for the US. Today, after retiring as CEO of Tron, he serves as an ambassador of Grenada to WTO.

More advisors will join the team

According to Sun, the appointment is a good development as he will work alongside “industry, academic, and policy leaders” to help Huobi expand globally.

Apart from the ambassador, Ted Chen, CEO of About Capital Management (HK) Limited; Du Jun, Co-founder of Huobi Global; Wang Yang, VP of Hong Kong University of Science and Technology; and Leah Wald, CEO of Valkyrie Investments were selected to be part of the board.

Thanking the five advisors for taking the roles, the Huobi team said that the team would help Huobi in “marketing, branding, compliance, and risk control.” Furthermore, the statement released by the team reveals that this board will continually expand as time goes on to include more global and diverse individuals around the world.

This step will help in global influence, market competitiveness, gaining the trust of customers around the world, and increase rewards for users of the Huobi ecosystem, the team said.

About Capital to acquire Huobi Global

How To Open a Huobi Account and Make Your First Trade

Related Topics:AdvisorsHuobiJUSTIN SUN
Up Next