How to Get the Quai Network Airdrop (QUAI)
Advertisement 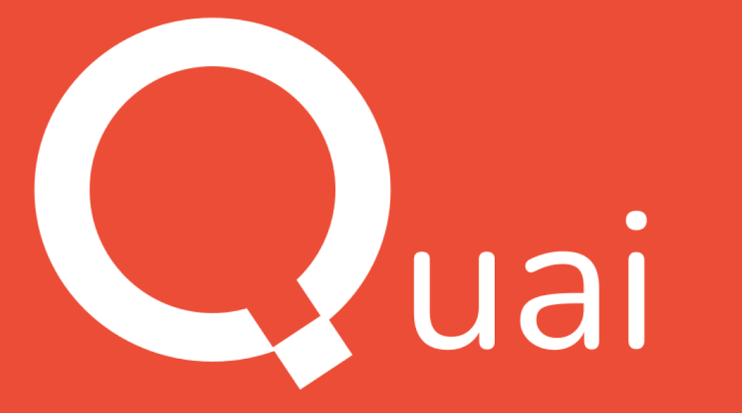 Quai tokenomics includes a testnet incentive — what is also referred to as an airdrop. Quai launched a Social Media Reward package for an early community engagement incentive. The program includes a variety of social platforms: Twitter, YouTube, Reddit, TikTok, and Instagram.

How to participate in Qui Network Airdrop (QUAI)

Step one: Be part of the Quai Network on Discord and Twitter.

Join Quai Network on Discord and follow on Twitter. This is to ensure earnings and rewards are tracked

Note: Rewards are tracked by the Quai Network’s custom-made bots, and Quai Tokens will be distributed to community members upon Mainnet Launch. Also, Twitter rewards are viewed in the Quai Dashboard.

Twitter Rewards: Participating users get 5 QUAI when they follow the platform on Twitter and an additional 5 QUAI per Quai team member they follow. Replies, likes, and retweets for a tweet within seven days attract 1 QUAI, respectively. However, engagement should be up to twice daily.

YouTube Rewards: To receive Quai Network YouTube rewards, the user’s profile and activity data will be set to public view.

Note: posting on the Quai Network Subreddit will require a 15-day-old account with 50+ posts and comment karma.

Quai Network is still in its testnet phase; all user rewards are collected and displayed on the dashboard and will be distributed after the Quai Network Mainnet launch.

Why we created NFTNG & chose the name

How to use DefiLlama’s Delta Neutral Yields to make >20% APY on your BTC, ETH, & USDC tokens