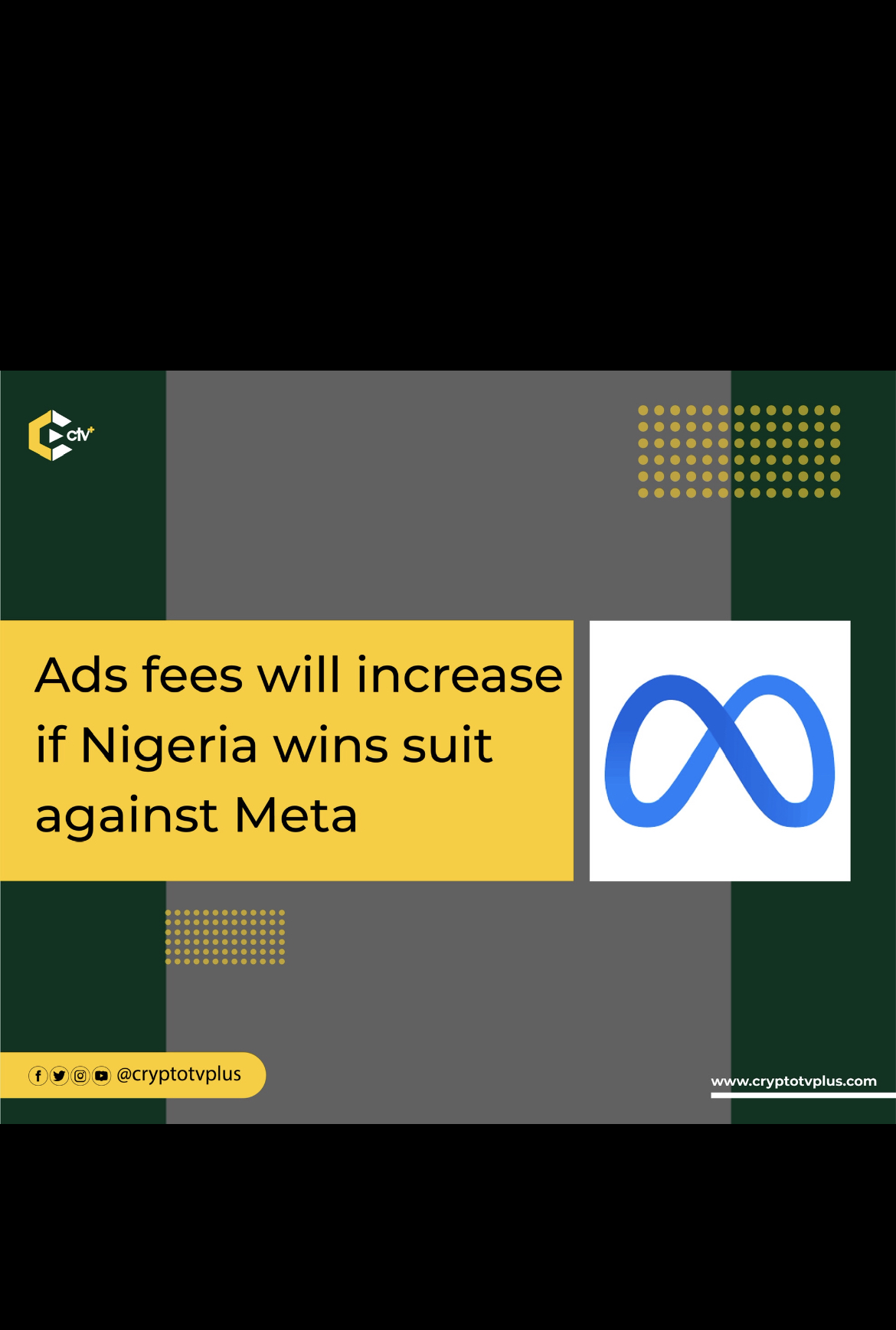 The Advertising Regulatory Council of Nigeria (ARCON) recently declared that they are suing Meta, the parent company of Facebook, Instagram, and WhatsApp, to the tune of ₦30 billion ($70 million) for the placement of what they described as the illegal and unvetted ads on their platforms. This lawsuit was filed against Meta and its agent AT3 Resources limited, at the Federal High Court, Abuja Judicial Division.

Further, the continued publication of adverts directed at the Nigerian market through Meta platforms is an unlawful violation of the ARCON Act 2022, as these adverts are vetted and approved by the council.

Before this lawsuit, APCON now ACORN, in 2019 introduced a N25,000 fee online advertisement fee. This fee will serve as an approval fee for the vetting of all adverts by ARCON. However, this approval fee has been boycotted by brands as their adverts are placed directly on Meta platforms without the approval of ARCON. On this premise, ARCON has then decided to file a lawsuit against Meta.

According to Olalekan Fadolapo, the Director General of ARCON, the council has tried several measures to arrange a meeting with Meta and negotiate. But all these attempts were snubbed by Meta, which made the council resolve to a court settlement.

Currently, to place an advert on Facebook, the advertising brand incurs a 7.5% Value Added Tax charge to display their ads. This percentage goes to the Federal Inland Revenue Service (FIRS). If the court ruling goes against Meta and in favour of ARCON, the advertising brands will incur the vetting fee in addition to the already shouldered VAT.

If all things go as planned for ARCON, the advertising brand will be unavoidably subjected to the vetting and approval process which comes with a 25,000 naira fee in addition to the 7.5% which goes to FIRS.

Bittrex to pay millions in fines to OFAC and FinCEN

Bittrex to pay millions in fines to OFAC and FinCEN