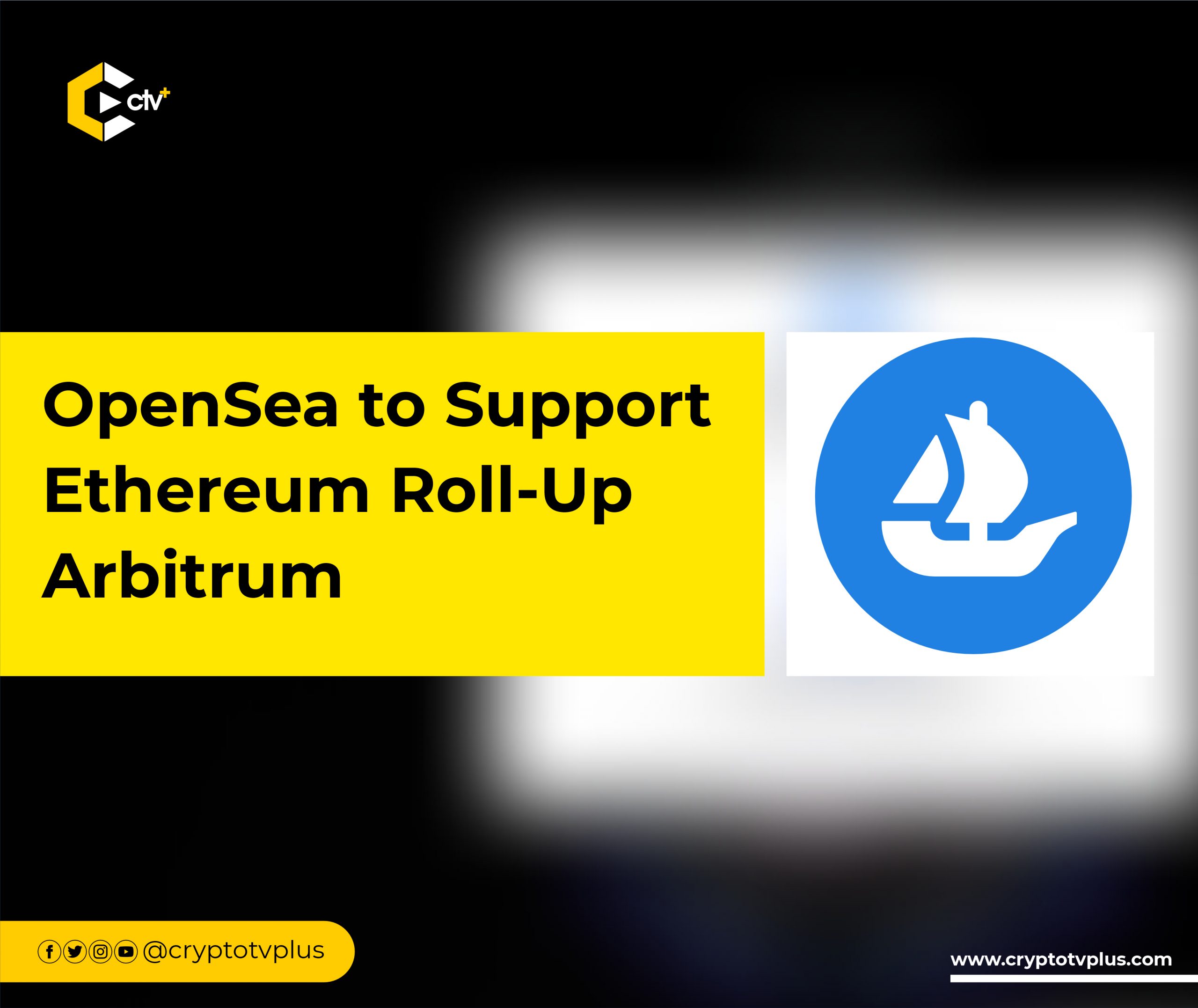 The world’s largest NFT marketplace by volume OpenSea is set to take a dynamic step as it plans to support Arbitum which will allow creators to list NFTs on the Ethereum roll-up.

This announcement was made via a tweet from its official Twitter handle in the later hours of the 20th of September 2022. OpenSea stated that starting from 21st September, 2022, creators on the marketplace will be able to set fees associated with selling NFTs on the network.

In addition to this, Opensea will also support other NFT collections that are already minting on Arbitrum. These collections include Smolverse, GMX Blueberry Club and Diamond Pepes.

Following this announcement, the Chief Marketing Officer of Arbitum, Andrew Saunders tweeted, “In honor of @opensea joining the @arbitrum ecosystem, we’re playing Yacht Rock all day and all night! Party on Arbinuats.”

The main goal of this new development according to OpenSea is to take a first step in building its goal of a web3 future where people have access to the NFTs they want on the chains they prefer.

Prior to the announcement, OpenSea supported NFT minted on Ethereum, Polygon, Klaytn and Solana. The addition of this to the marketplace will further increase the options of varieties on the marketplace.

As a commemoration of the International NFT day, the international NFT day yesterday makes it the 5th year the primary protocol behind NFTs ERC-721 was published by Dapper Labs CTO Dete Shirley which was when the term non-fungible tokens was first used. Since then till now, the NFT market has grown immensely and is currently worth over $11.3 billion.

The existence of multi-chain NFT marketplaces such as Opensea has and continues to give traders a variety of choice of NFTs across different blockchains they can access and trade.

Why regulation is important in Web3