What are Candlesticks? How to use them
Advertisement 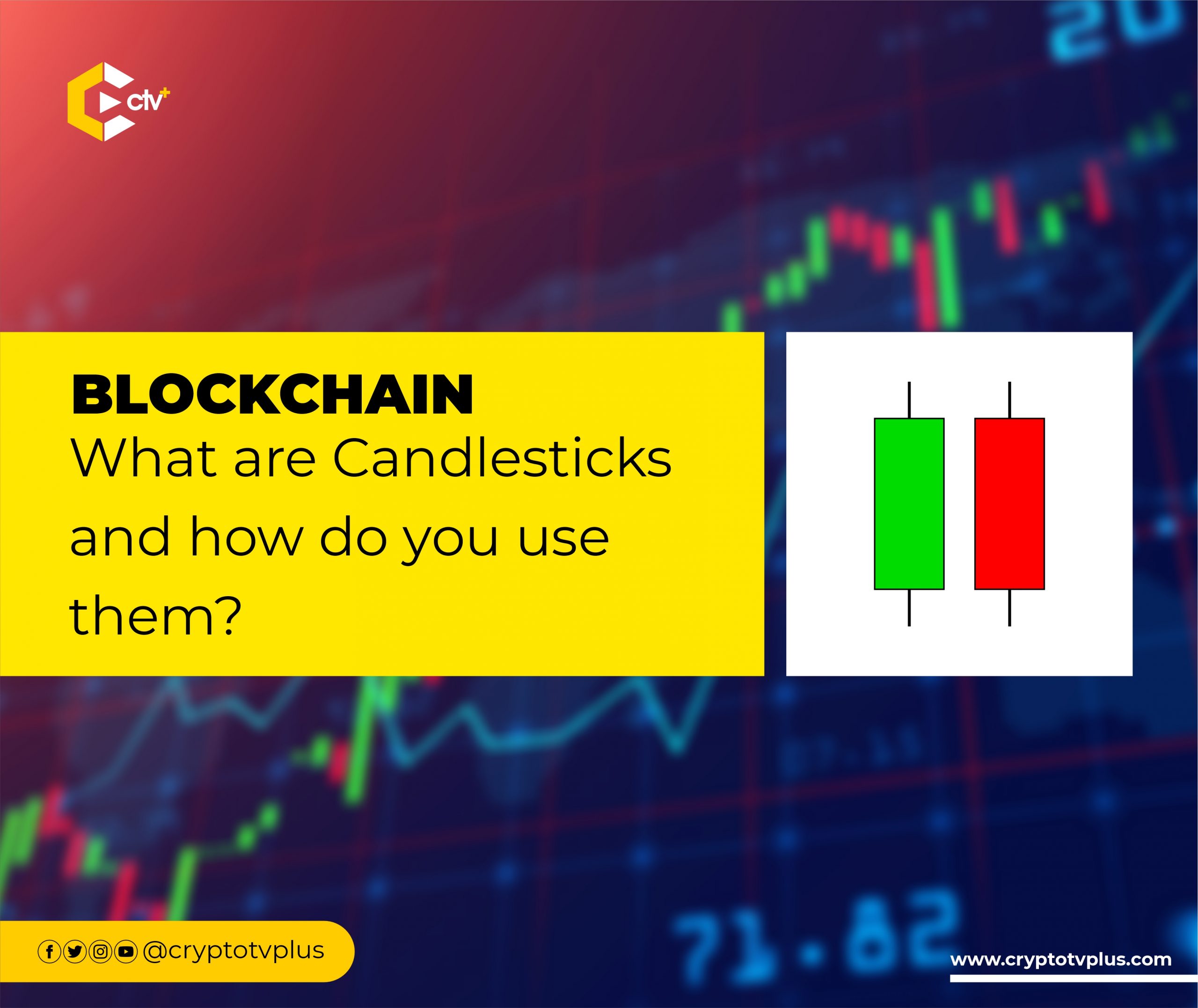 A trader who wants to be successful should understand how the market works and be able to predict the movement of the market. Candlestick is a powerful tool that a trader can use to identify trends in the market. This article explores what a candlestick is and how to trade the crypto market with it.

A candlestick is a graphic style used to indicate changes in the price action of the asset being traded over a period of time. Each candle provides four types of relevant information: the opening price, closing price, high, and low.

How to Use Candlesticks

A candlestick provides a good overview of price action during the given period. All available charting tools let you modify the time the candlestick chart displays, from one minute to one week or month. 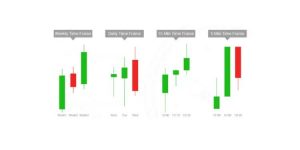 This displaying method lets the trader view market sentiment and price action quickly, getting a good insight into price behavior over a definite period.

Note that as a default setting on most candlestick chart providers, the colors green and red are used to represent bullish and bearish candles respectively. However, most of these platforms let their users change the colors to suit their visual preferences.

With candlesticks, a trader can understand:

Candlesticks depict the price action and movement of a given asset during the specified period. The candlestick can visually display bullish or bearish movement in the market and when Candlesticks are viewed as a group,  traders can see candlestick patterns.

Candlestick charts are important in crypto trading.  Candlestick patterns can indicate bullish or bearish movements, and a trader can take advantage of the trend by using these indicators.

A Doji candlestick has a small body. This shows that prices opened and closed at similar levels. They mostly represent market indecision. And if you spot a clear trend, this is a sign of a possible trend reversal in the opposite direction. A Doji has 2 major types.

A hammer happens at the end of a downtrend to indicate its completion. It has a short body and a wick that is at least 2 times its body size. They indicate a bullish movement may begin. It shows that the sellers’ pressure is exhausted and buyers are beginning to take over the market. They are usually seen at the end of a bearish trend

Like the 2 patterns mentioned above ,the belt hold indicates a market trend, and the direction may have changed to the opposite direction. It is clearly seen at the end of the previous trend and the beginning of the new trend.

This is not an exhaustive guide on how to predict and trade the cryptocurrency market. The focus of this article was to explore how to use candlesticks. There are technical analysis tools and indicators such as RSI, Support and Resistance, etc. that can help you learn how to navigate and successfully trade the crypto market.

Stablecoins; What are they and What Types are there?