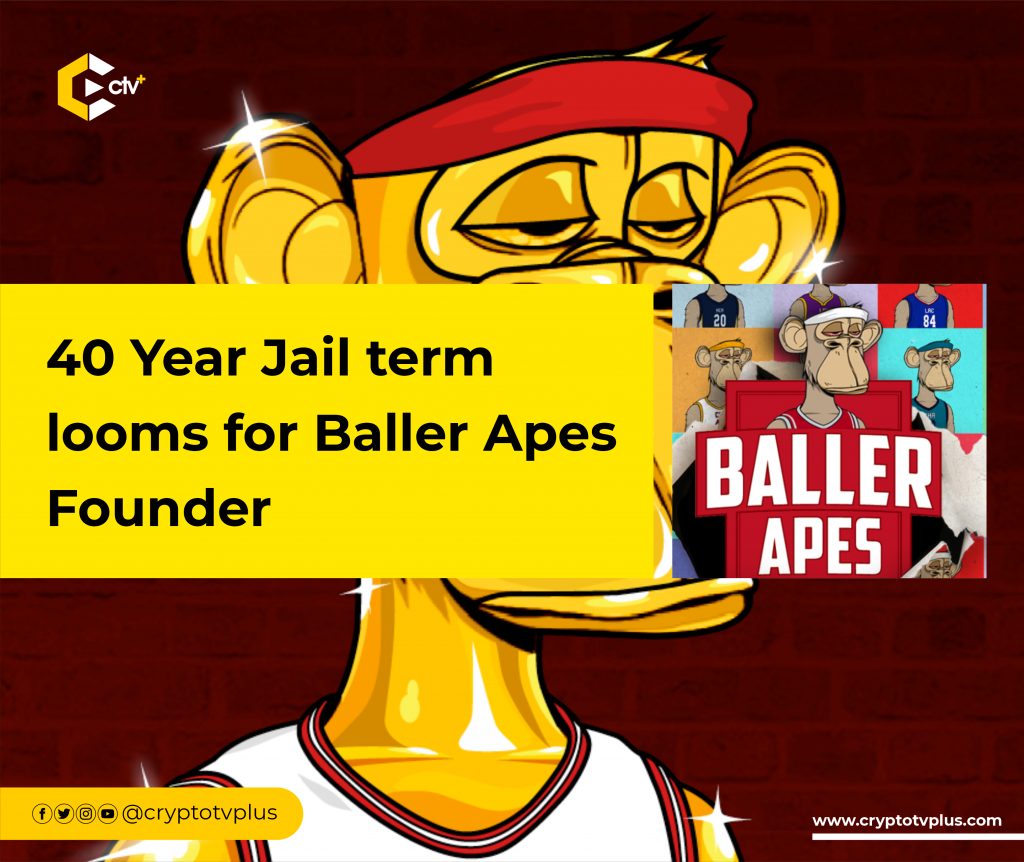 According to the statement made by the United States Department of Justice, on Friday, July 1st, 2022, criminal charges were brought against the Baller Apes Founder and five others who are allegedly involved in crypto scam cases. The Baller Apes Founder faces 40 years in prison for the charges against him if he is found guilty.

What happened with the Baller Ape Founder?

These charges came after the Baller Ape Founder had collected over $2.5 Million from Baller Ape collectors. Thereafter, he allegedly deleted the project website. The Baller Ape founder later converted the collected funds into several cryptocurrencies and moved them across various blockchains. This form of money laundering is labeled “chain-hopping” and it is used to hide the fund trail, making it difficult to trace the money.

The criminal charges against Le Anh Traun are not the only scam case against an NFT Founder. It is only one in a series of rug pull cases that have troubled.

The series includes several NFT Collections such as Balloonsville, Rockverse, and Bored Cat club, to name a few. Earlier this year, around March 2022, The United States Department of Justice located and arrested two 20-year-olds who were behind the Frosties Project for an alleged rug pull scam.