MMCrypto Bags the Crypto Influencer of the Year 2022 Award
Advertisement 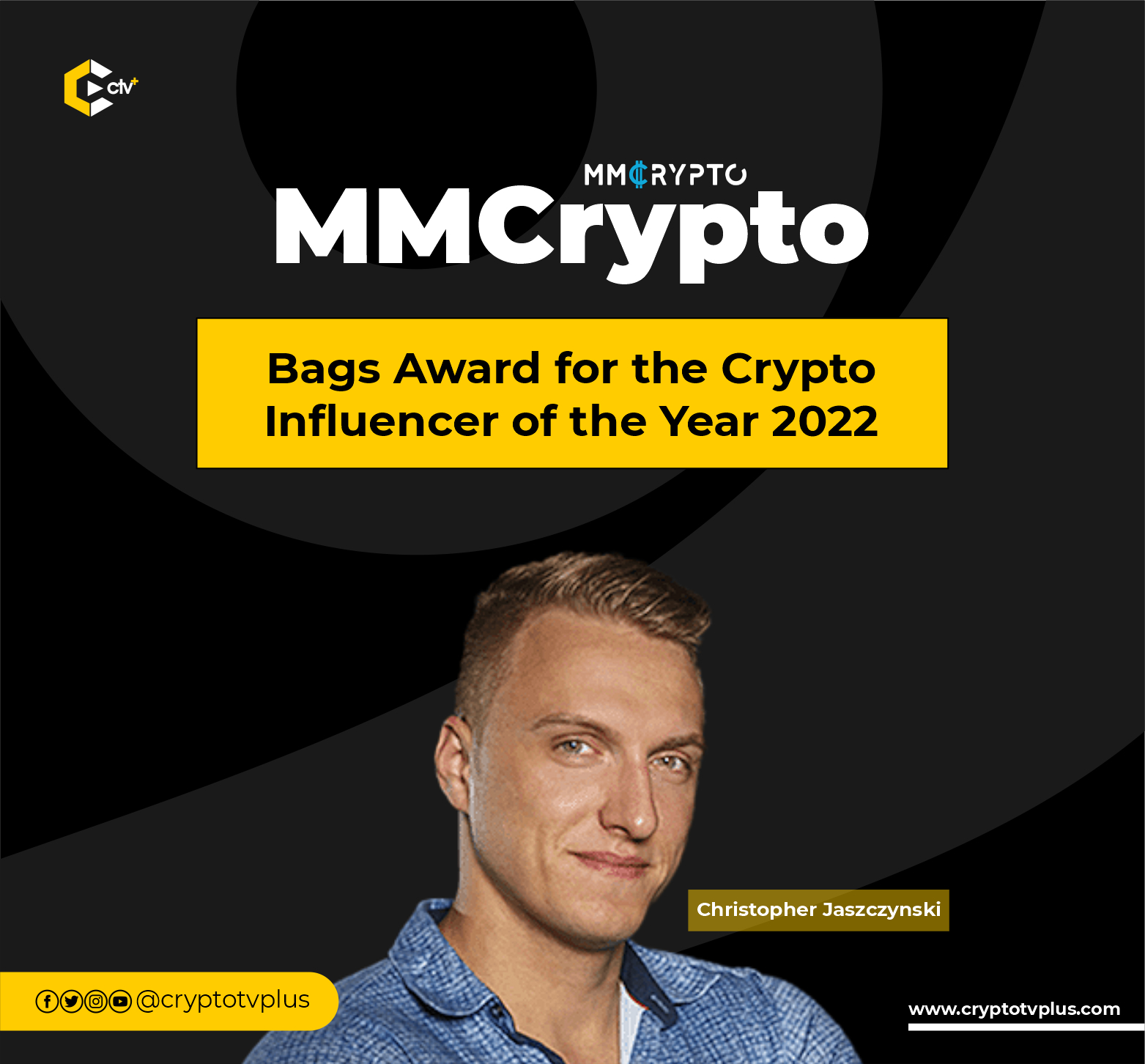 MMCrypto, a popular crypto personality, and YouTuber have bagged the award of the top crypto influencer in crypto.

With a large following on Twitter and YouTube, MMCrypto commands a significant influence in the blockchain and cryptocurrency industry.

He won the award at the AIBC Summit held in Dubai between the 20th and 23rd of March, 2022. The AIBC Summit is the world’s leading expo for blockchain and AI.

The AIBC award was powered by Ruby Family Foundation, the first humanitarian blockchain fund to support mothers, & children; and My Liquidity Partner,  a liquidity provision organization. The award was sponsored by UNIGRID – which describes itself as the next revolution of the internet cloud – an anonymous decentralized global network, a Swedish company.

Founder of MMCrypto, Christopher Jaszczynski took to Twitter celebrating and posting a video captioned “5 years ago I was a taxi driver. Don’t give up”

The AIBC Summit is headed for Toronto, Canada on the 4th of April, thereafter, London 8 days later.