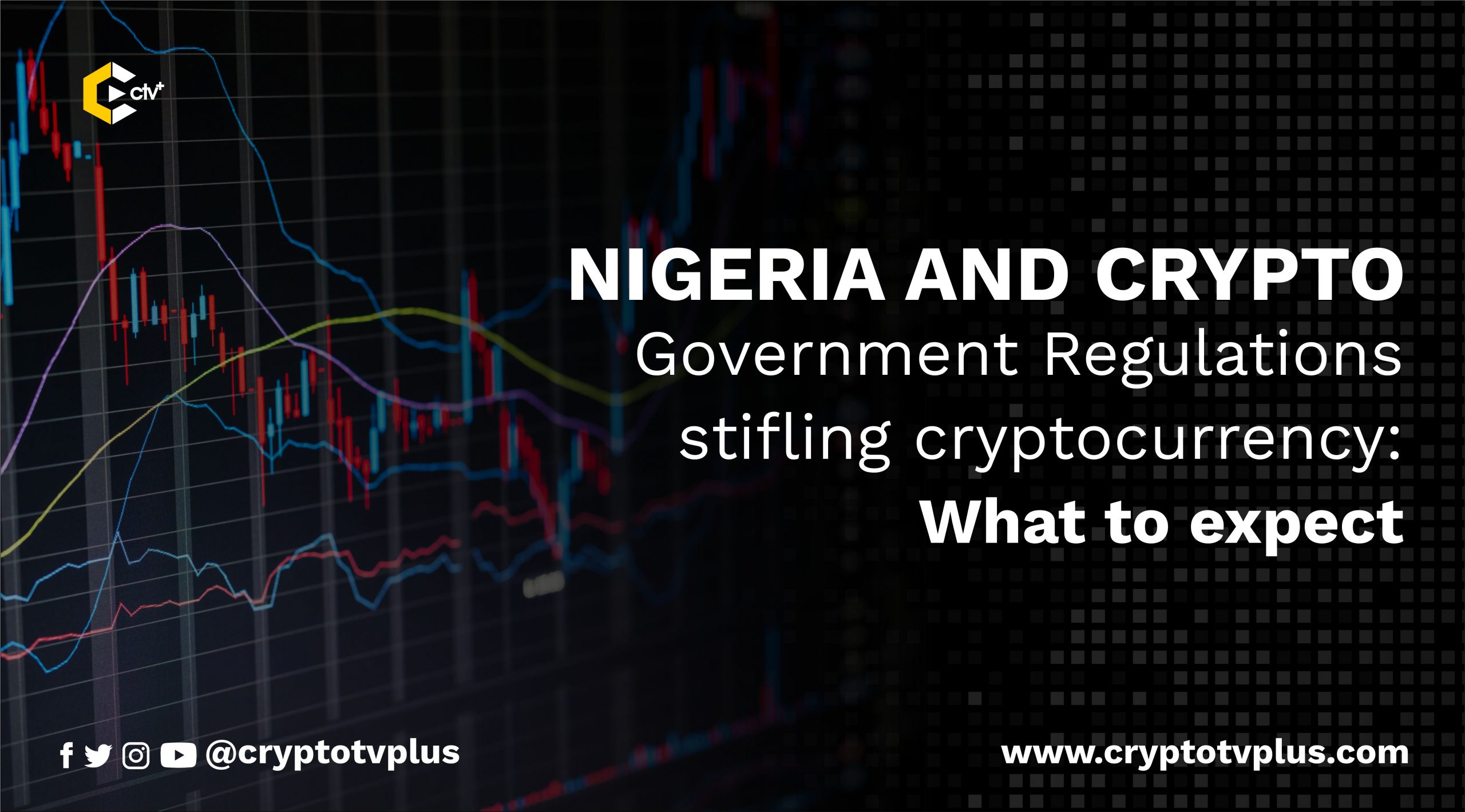 Some months ago, precisely in the month of June, the Central bank of Nigeria) (CBN) announced that the first African Central Bank Digital Currency (CBDC) dubbed “e-naira” would launch its pilot phase on the 1st of October. Unfortunately, this launch was botched and the eNaira was subsequently launched on the 25th of October 2021.

eNaira is the Nigerian digital currency issued and regulated by the CBN. It has the same value as the physical Naira and guarantees simple, safe, and fast transfers and payments anytime and anywhere.

Think of it as the same Naira but digital, borderless, and with more possibilities according to the CBN.

Before the announcement of the e-naira, for months, the Apex Bank had been actively cracking down on cryptocurrencies, highlighting the dangers that may be involved in it.

The CBN went as far as freezing accounts that were involved in cryptocurrency transactions or transfers that had cryptocurrency-related words in its narration.

Food for Thought: Why would a government be interested in developing a digital currency and then go ahead to outrightly ban cryptocurrency?

In the truest of definitions, cryptocurrency remains the most blockchain-enabled, borderless and transparent form of digital money in the world. The use of it, while it hasn’t been fully accepted by all,  is that its truest essence is described by fulfilling the needs of most people.

The need for transparency and not to be controlled by a Central authority is the primary reason why cryptocurrency was created (As cited in The Bitcoin Whitepaper). While this sounds like something the government won’t like, a lot of governments have given themselves the opportunity and somewhat the mandate to accept it as well as its use cases and benefits. A good example is The Nation of El Salvador adopting Bitcoin as legal tender.

Central Bank of Nigeria to Launch Speed Wallet for e-Naira

Why is the CBN opposed to cryptocurrency?

Recently, an FCMB bank memorandum was released online mandating bank officials to escalate issues on non-compliance on various cryptocurrency related activities. It feels like a bid to stifle all forms of cryptocurrency handling by Nigerians.

The memorandum mentioned that the CBN is trying to disrupt the activities of criminals, organized gangs, money launderers and terrorist financiers.

With this memorandum, the CBN is implying that all cryptocurrency exchanges are related to the aforementioned crimes and should not be condoned.

Businesses will have their work scrutinized more for the sake of ascertaining that they don’t accept cryptocurrency.

Small businesses that have a chance at export will also be stifled due to regulations around their payment structures.

Also small businesses coming up in cryptocurrency exchanges and trading will have to be shut down despite their addition to the economic growth of the country.

With the obvious shut down of business that cryptocurrency exchanges in Nigeria are about to face, what will happen to their employees?

Are there industries where their skills will be relevant enough to absorb them?

There is a lot to worry about with the recent policies the CBN has released yet the solution to our current economic issues is nowhere in sight.

The Question therefore is; Does the CBN have the infrastructure to absorb the unemployment surge that this Memo will cause?