What is the Buzz About the Polkadot Ecosystem?
Advertisement 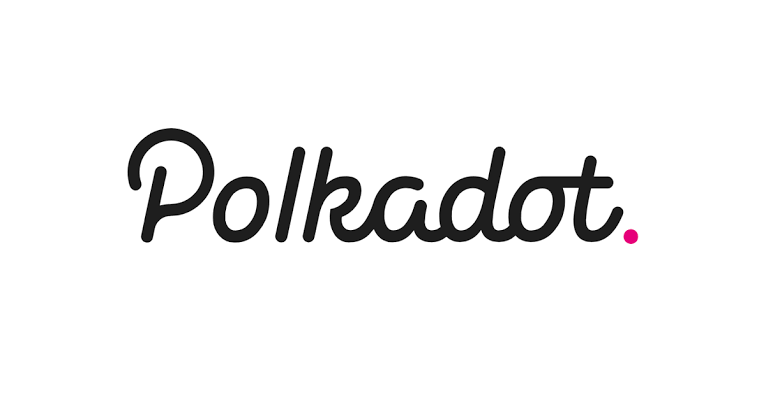 The Parity group released Polkadot as an open-source project in the year 2017. Polkadot was birthed by the Swiss Web3 Foundation, a group which consists of Peter Czaban, Dr. Gavin Wood, and Robert Habermeier. This group of people envisioned a “wholly functional and user-friendly decentralized web” which they eventually developed. The Polkadot project was developed to build blockchains and provide “seamless, transparent, and smooth communication of any data or information among different blockchains”.  Polkadot‘s native currency, DOT Token (DOT), stands as the sixth largest crypto by market cap aside from its use for the governance of the Polkadot network, the popular coin is also used for bonding and staking.

Read More: List Of DEX Tokens That Are Surging to New Highs in 2021

While emphasizing the security edge of the Polkadot network, the developers of the network highlighted that:

“In both Proof-of-Work and Proof-of-Stake systems, blockchains compete with each other over resources to secure their networks, and blockchains are easily attacked until they develop a significant community to support their network. Polkadot takes a different approach by letting blockchains pool their security, which means that the blockchains’ security is aggregated and applied to all. By connecting to Polkadot, blockchain developers can secure their blockchain from day one.”

“Updates to the protocol happen fork-free via transparent on-chain voting, so protocol development never stalls due to the lack of a clear process. The relay chain uses a sophisticated governance mechanism that is designed to establish a transparent, accountable and binding process for resolving disputes and upgrading the network. DOT tokens are used to participate in governance decisions, including tabling proposals, voting, and bonding. Para-chains are free to design their own governance mechanisms, allowing for maximum freedom without affecting other parachains.”

What Features Differentiates the Polkadot Network?

The following features differentiates the Polkadot Network from other networks.

·         The Polkadot open source project is able to link up several chains in just one single network by leveraging the heterogenous sharding system. This makes the exchange of info between these chains possible. This of course makes possible the execution of multiple and quite complex transactions.

·         Ordinarily effecting an upgrade on blockchains come with significant hurdles just because of the nature of blockchains. Ordinarily, developers may need to resort to forking and obtaining permission from everyone on the chain. With the Polkadot network, developers of blockchains do not need to resort to chain forking when they do decide to upgrade. Polkadot’s “transparent on-chain governance system” makes this forkless system possible.

·         The hodlers of the native coin of the Polkadot Network, DOT have the privilege of voting for any decision that will affect the Polkadot network. This is exemplary transparent governance in a lot of words.

Looking to Explore Blockchain Networks? What do you think about the Polkadot Network?