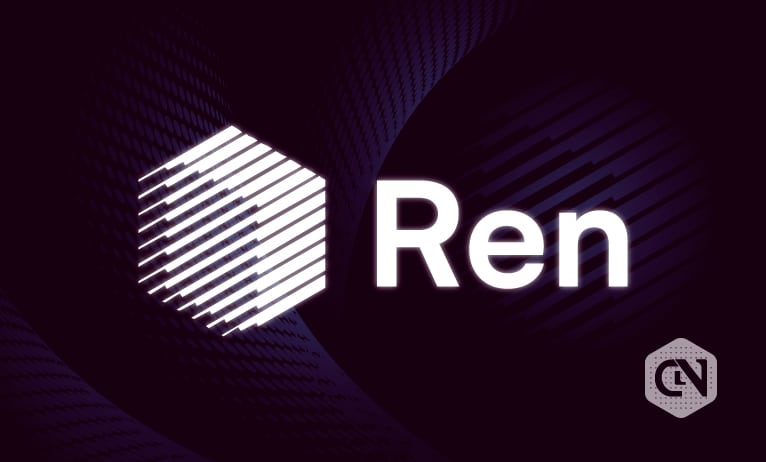 Still, on the Binance Smart Chain buzz, it would seem that good luck and good price levels seem to follow those that choose to attach themselves to the network. Yesterday on the 19th of February, REN the native token of the Ren protocol has surged to a new all-time high just immediately after its integration with the Binance Smart Chain.

The Ren protocol which is focused on boosting interoperability between blockchains like its higher counterparts Polkadot (DOT), Avalanche (AVAX), and Cosmos (ATOM) recorded bullish behaviours from wallets holding more than 1 million REN prior to the price increase on 18th February.

Following this accumulation, from a price level of  $0.99 on 18th February, the token saw a price increase of over 60% to $1.84 an offshoot since its steady increase after the integration announcement on 15th February. Currently trading at $1.54 at the time of writing, the total trading volume of the token has also gone up 91.83% to reach $909 million.

On the usability in the DeFi space, various projects like Dogecoin (DOGE) and Filecoin (FIL) have already been integrated with the protocol to become renDOGE and renFIL respectively. The result of this integration, which lets users convert their crypto assets into Ren protocol wrapped tokens and vice versa has gained the protocol traction and attention in the crypto space since the end of January.

Now that the protocol has moved further in its plans and secured this integration with the Binance Smart Chain, we can only expect more highs from here on out. It is no news that BSC-based projects have been thriving, recording new all-time highs since the past week.

With this integration, it is clear that the DeFi project can finally spread its wings away from the shackles of high costs of operation on the Ethereum network. Although it is unsure what lies ahead with Ethereum 2.0, this move is a good one. Interoperability and cross-chain interactions are surely the future of blockchain technology.

What do you think about this? We would love to know in the comment section.