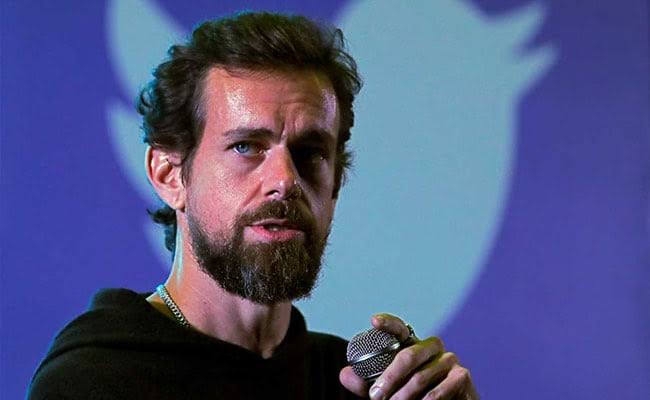 If the level of recognition bitcoin has received this year stays constant, the leading cryptocurrency will probably be able to build enough ground in the financial market to really be on par with conventional finance methods. Tech billionaire, Jack Dorsey, Twitter founder, and CEO is well on his way to being part of the network that helps validate transactions on the Bitcoin blockchain. In a tweet today, the Twitter chief posted a screenshot of his computer running the Bitcoin node software Bitcoind alongside a caption “Running #bitcoin”.

Due to the large amount of data and technicalities involved with the synchronization, the process tends to take weeks to complete. This factor is however dependent on the computer model and the internet speed of the user. Judging from Dorsey’s post at the time, the tech billionaire has only successfully completed 2% of the whole process. He also revealed that he was running the node on an M1 Macbook chip, a recent product from Apple.

Any adept follower of the Twitter chief would know that Dorsey has always been passionate about the leading cryptocurrency so this recent action is simply a continued step in the right direction. He had previously launched a specially branded hashtag for bitcoin in February last year and launched a team called Square Crypto to support bitcoin development.

We hope to see more on such developments in the future.

What are your takes? Let us know in the comment section below.

BTC Re-crosses the 40k Mark, Set to Scale Past its Former ATH