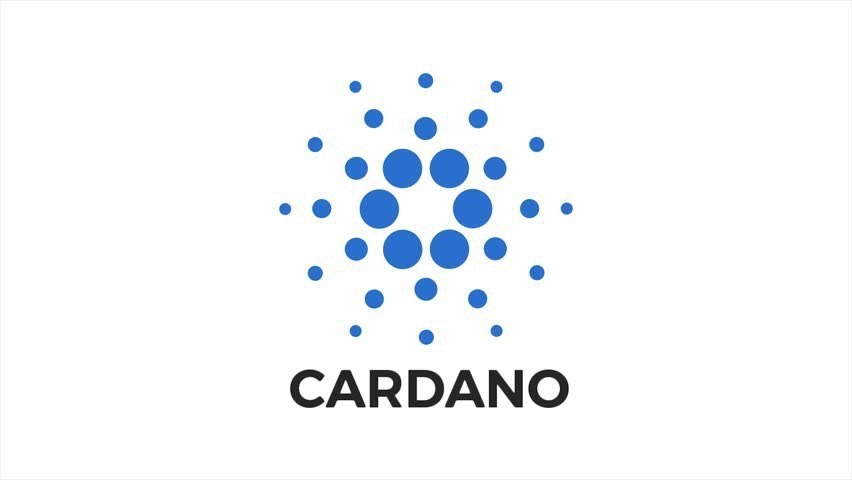 Weeks after Elon Musk announced his support for both the joke coin, DOGE and the leading currency, BTC, Gene Simmons, a rock artiste lauded cardano (ADA) on the Bird App, Twitter by disclosing how he just copped $300k worth of the coin.

One may easily suspect that he is trying to adopt the Elon Musk strategy as Simmons gushed about the lucrative crypto. He stated how much he believes in the crypto, especially as it is relatively cheaper to purchase than the other cryptos.

The 6th biggest coin by market cap, ADA (+17.81%) is presently exchanging hands at $1.053. The underlying blockchain of ADA is a network set to resolve the many challenges that come with the Bitcoin blockchain.

This network, Cardano, enables smart contract swing between the underlying blockchain and traditional financial institutions. The native coin of Cardano, ADA has done about 400% gains on a year-to-date basis.

Gene Simmons made it a point to highlight the good work that the Cardano founder, Charles Hoskinson is doing in scaling upcoming economic systems in the African continent.

Simmons also emphasized how his followers should do their due diligence investigations before stashing their monies in crypto. He lashed at those that highlighted that all his talks about Cardano is because he is getting paid to laud the coin. The Cardano supporter has significant money in the leading currency, bitcoin, in litecoin (LTC, +8.35%) and even ethereum (ETH, +3.33%), ). It appears he also has holdings in the jokecoin- DOGE.

What is your take on the above? Let us hear it in the comment section below.

Related Topics:adaCardanoCryptoSimmonstwitter crypto bant
Up Next