Elon Musk Declares Acceptance Of Bitcoin, Says Bitcoin Is On The Verge Of Getting Broad Acceptance By Conventional Finance
Advertisement 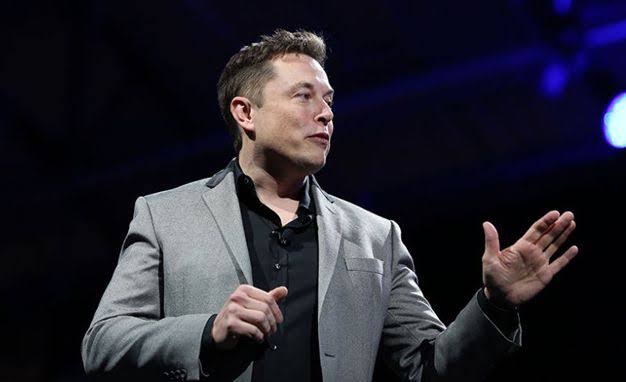 The big boys in the market are finally admitting to the worthiness of bitcoin in the financial ecosystem. Elon Musk, currently the richest man in the world has disclosed his view on the leading cryptocurrency today in a Clubhouse conversation with Andreessen Horowitz and other prominent investors.

This declaration is coming after Musk shook the bitcoin market by simply adding the word “Bitcoin” to his Twitter bio on 29th January. An action that caused an upward spike in the price of bitcoin by more than 14% in 30 minutes. After that simple action, a lot of Bitcoin investors and enthusiasts were eagerly waiting for more comments on bitcoin and cryptocurrency as a whole from Musk.

In the past, well-known bitcoin investors and whales like Tim Draper have tried to convince Musk and his businesses to show public acceptance of the leading cryptocurrency. This would have scored bitcoin huge points on the board of global awareness. Musk himself admits that he is a late bloomer in the crypto space. According to James Todaro, a partner at Greymatter Capital, “One of the most forward-thinking inventors of our age missed bitcoin. On Clubhouse just now, @elonmusk tells of a friend who gave him a cake in the shape of a bitcoin back in 2013. Despite being ‘late to the party’ Elon thinks bitcoin is on the verge of acceptance in finance.”

One would expect another positive ripple effect on bitcoin price like the occurrence of 29th January after this revelation from Musk but instead, the price of bitcoin pulled back by 3% immediately after he made a comment. Speculations on the reason for the minor pullback are that it was as a result of disappointment at Musk not disclosing his current bitcoin holdings and that the market may have simply just reacted with a sell-the news response.

In spite of this, Musk’s comment has brought great joy to crypto industry executives. According to Dan Tapiero, a partner at 10T Holdings, “Somehow it feels good that @elonmusk, a #Bitcoin supporter near my age is the richest man in the world. Was getting tired of Gates/Buffett/Bezos…older guys in old tech or no tech and not bitcoiners. With an iconoclast and a visionary as an example maybe there is hope for Gen Z.”

With Elon Musk on the side of crypto now, we anticipate more positive news and possibly more recognition for the space from here on out.

What is your take on this? Let us hear it in the comment section below.