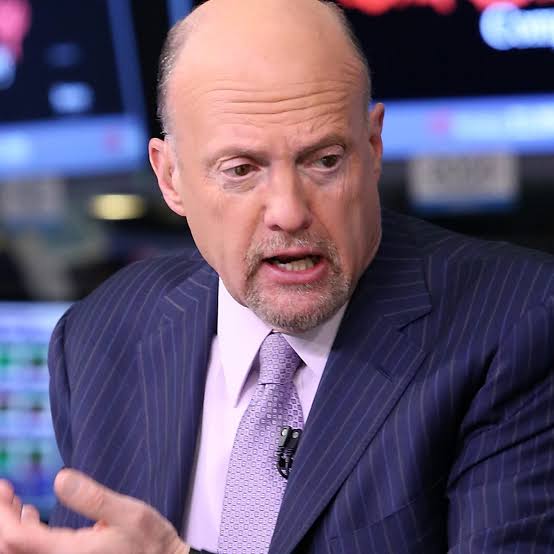 With the recent rate of hyperinflation and devaluation of fiat currencies, Jim Cramer joined the host of Bitcoin hodlers to hedge his reserves against inflation and also to preach the BTC gospel. It appears that the “Mad Money” convener  is out doing the work of a BTC Chief Evangelist as he suggests that the anonymous Maryland-based winner of Wednesday’s $731 million Powerball jackpot  should set aside about 5% of his or her bounty and invest in the leading currency.

The renowned stock picking host notes on Thursday the 21st of January 2021:

Cramer made the above known on his popular Mad Money program. Nevertheless, he publicly warned that there is no justifiable reason to purchase the digital gold all at once, or during the weekend.

Read more related posts: Whales Silently Purchase BTC Regardless of Rumours that They are Not Willing to Stimulate the Market

The very day that the leading currency did a downward turn by 13%, he warned that “Crypto could be incredibly volatile.” He however lauded BTC to be quite an “important new store of value.”

Michael Saylor boasts of more than a billion-dollar corporate investment in BTC. In fact, MicroStrategy (Michael Saylor is Microstrategy’s CEO) recently disclosed that it purchased another round of 314 BTC for $10 Million.

“If you are already rich, you have to worry about inflation the same way Superman worries about Kryptonite. Because it is the only thing that can really wipe you out. And given the way we are spending like drunken sailors in this country, it may be an issue,”

What do you think of Crammer’s advice? Is BTC really a smart hedge against inflation? Let us know in the comment section.