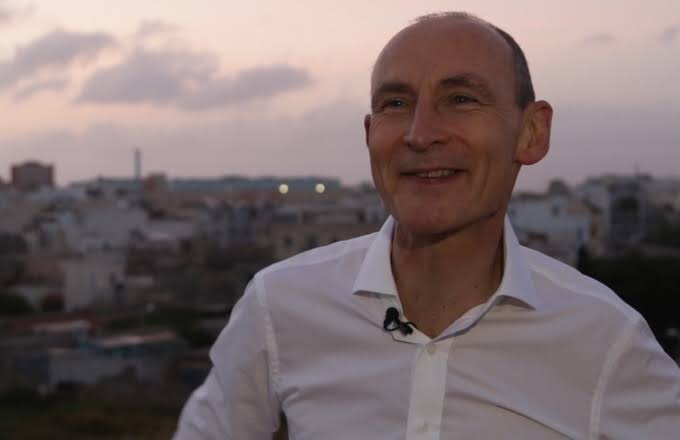 Nigel Green, the Managing Director of the DeVere Group, a financial advisory undertaking that is headquartered in the United Kingdom revealed that he had parted ways with about half of his BTC reserve late last year during the Christmas jubilee when the leading currency was in a high frenzy.

He declared this via a blog post towards the end of last week. According to him:

“The steady gains in the price of bitcoin has made the digital currency the top-performing asset of 2020, up over 200%. As such, I felt the time was right for profit-taking”

He emphasized that this move was not based on a

” lack of belief in bitcoin, or the concept of digital currencies.”

He made it a point that:

“I believe that the future of money is cryptocurrencies,”

For him, he sees BTC scaling “undoubtedly upwards.”

The Financial Advisory undertaking that Green manages has projected that about three-quarters of high-net-worth individuals will have stashed their monies in cryptocurrencies before the end of 2022,