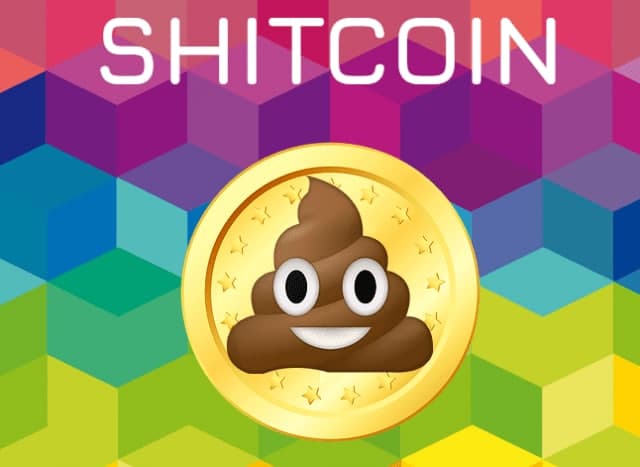 A cryptocurrency trader has described Bitcoin as a glorified shitcoin.  Despite the significant gains Bitcoin has made in the past two months, from $10,000 to $24,000+ all-time high, the crypto trader who goes by the name Yusuf Tudri is still convinced that bitcoin is a glorified shitcoin.

When asked why he described Bitcoin as a shitcoin, he gave several reasons for his position on Bitcoin. His first reason was bitcoin’s network capacity. He argued that Bitcooin can only process 7 transactions per second while an average international bank does more than 7 transactions per second. He argued further saying bitcoin cannot be support the building of Decentralized Applications (DAPPs) that can solve real life issues.

He gave his last reason for describing the largest cryptocurrency by market capitalization as a shitcoin. He said “currently, miners are incentivized by block rewards and transactions fee. The day all bitcoin have been completely mined, transactions fee will definitely outweigh the cost of the transactions because no miner will be willing to use so much power to gain so little or nothing at all.”

The future of bitcoin apart from its price has always been an issue of discussion. But do you agree with the position of Mr. Yusuf?

BTC Stroll from January to December- What World Investors Are Saying