Do Not Stash Borrowed Sums in Volatile Cryptocurrencies, Buterin Warns Whoever Cares to Listen
Advertisement 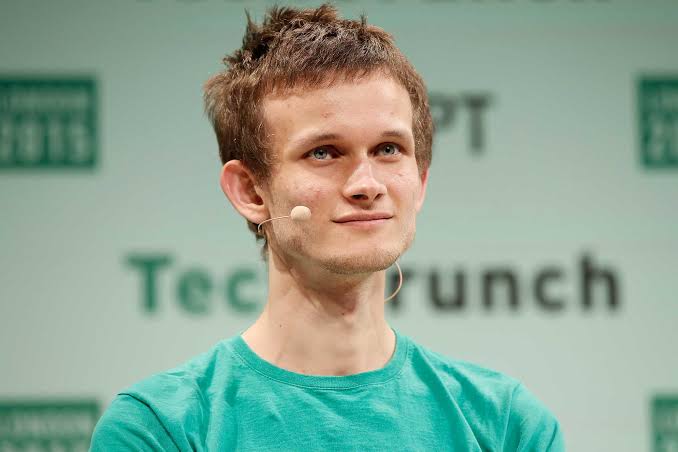 The Founder of Ethereum, Buterin Vitalik, sternly warned his one million followers and whoever cared to listen on Monday the 14th of December not to take the route of borrowing monies from commercial banks so as to stash in volatile cryptocurrencies.

He tweeted this warning for his followers to be wary of taking out loans to purchase crypto following a viral wave of the same. Stashing borrowed loans with running interests on them into crypto seemed laughable especially as the borrowers may have projected to pay back the borrowed sum including interest in hopes that the token will scale rapidly in value in the coming years.

“Please don’t do things like this. I would NEVER recommend anyone take out a personal loan to buy ETH or other ethereum assets,”

“7 years ago, before ethereum even began, I had only a few thousand dollars of net worth. I nevertheless sold half my bitcoin to make sure that I would not be broke if BTC went to zero.”

Upon making this move that many deem smart, the Russian-Canadian ETH developer has since scaled in net worth.