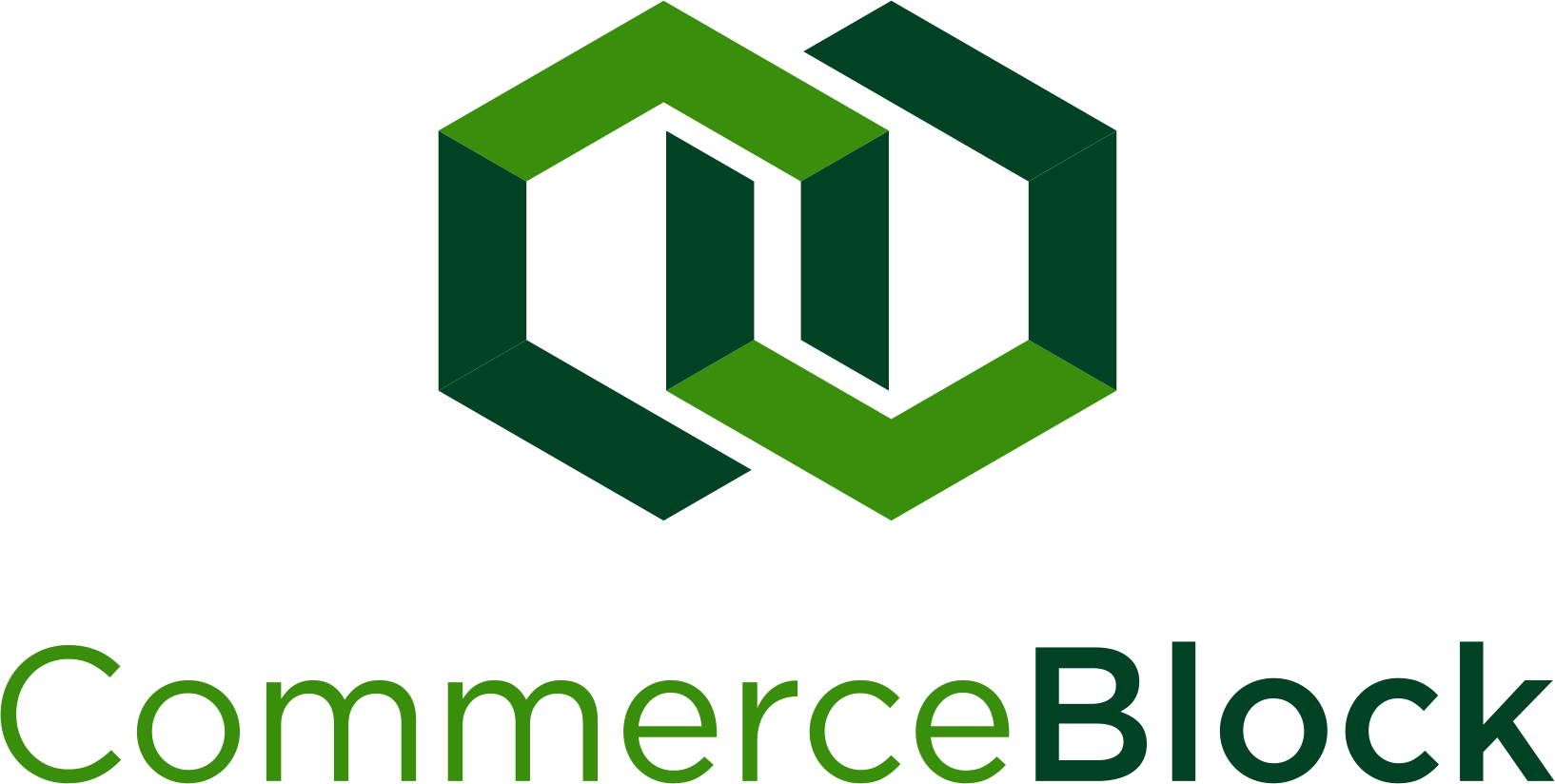 A London based emerging company, CommerceBlock, has revealed that it is developing a new product to improve Bitcoin privacy. The new Mercury Wallets are to use this novel and all things being equal, this will eventually go mainstream. The upcoming product runs statechains, this is a layer presently being established on top of the Bitcoin blockchain. With statechains, bitcoin will be able to have a better user coverage.

The upcoming product is open to everyone to test since CommerceBlock’s program for the product is open source. Persons interested in using the code can even go ahead to alter, identify and even report bugs on it.

With CommerceBlock’s statechains and many other layer 2 solutions, the era has come for the Bitcoin Blockchain to scale, especially when it comes to scalability and breaking limits. The blockchain will now be able to facilitate more on-chain actions than it use to before now.

The company is currently working assiduously to make Bitcoin layer 2 available to regular Bitcoin users holding Mercury Wallets. This way, the users can hold statechains and run transactions on it. (Mind you, the wallet is still in the testing stage).

CommerceBlock published that the company’s programers have come to the understanding that there is more to statechains than scalability. Another perk that comes with it is privacy protection. To this end, the developers are set to integrate this privacy feature into Mercury Wallet. This will tackle the current state of Bitcoin transactions which presently offer no privacy protection. The historical data of Bitcoin transactions are still stowed perpetually on the Bitcoin blockchain, thus engendering possible privacy breach.

“Financial privacy, we believe, is right and necessary; it’s not practical that every time people use bitcoin that the holdings become public to the receiver of their payment.”

From the above, it appears that what CommerceBlock plans to do is to integrate private transaction features on statechains.