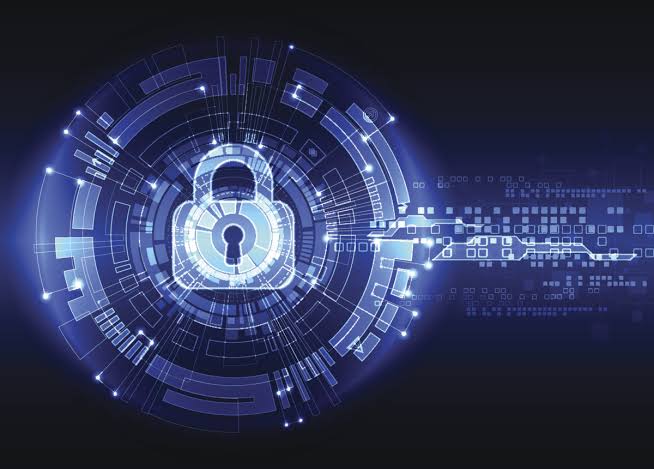 The Nigerian government has drafted a strategy document designed to promote the adoption of blockchain technology in the country. The document which is named “National Adoption Blockchain Strategy (Proposed draft) seeks to explore and exploit the technology for the creation of viable solutions in the nation as well as how to protect the integrity of the various players.

The document described the situation of the country and explored why blockchain is imperative saying “many governments around the world has resolved to adopt a common approach of proactively getting involved in the use of the Blockchain technology to build relevant solutions that would help them understand and contribute to shaping the direction and future of this emerging industry with such potential impact on their operation.”

And because of the “current situation that some of the disruptive and unregulated markets riding on one form of blockchain/distribution ledger technology or the other such as virtual currencies and exchanges” it has highlighted certain reasons the Nigerian state has to get involved by experimenting with the blockchain technology in order to transform its challenges to opportunities. And these are:

The creation of a Nigerian Blockchain Consortium

The government has identified six (6) key initiatives to exploit in the promotion of blockchain adoption in Nigeria and one of which is the creation of a blockchian consortium. One of which is the Nigerian Blockchain Consortium which will be constituted and prioritized with the primary objective to drive the various initiatives; is expected to come up with ways the technology could be used in the public sector processes and services. The consortium will have a task force which will be championed according to the draft document by the National Digital Economy Council.

The Nigerian Blockchain Consortium will be guided by criteria which include:

The strategy document is still in a draft phase. More info to come in due time.