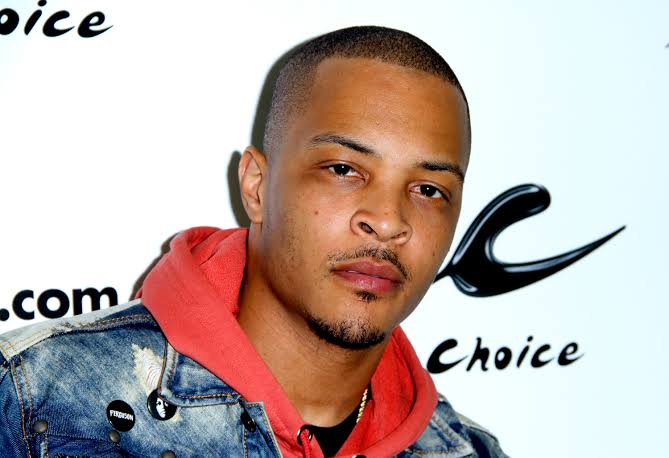 Due to their connection to two scam-worthy ICOs, Rapper T.I. (christened Clifford Harris Jnr.), seven other private persons and two startups have been slammed with charges by the U.S. Securities and Exchange Commission (SEC) for breaching provisions of the Securities Act of 1933 and other counts.

It was revealed by the US SEC on Friday that Ryan Felton, a film producer had swindled funds and wash-traded cryptos using monies from two different ICOs. For more context, wash-trading refers to a situation where the same trader buys and sells a security so as to misrepresent material information to the market. The following two ICOs were used by Felton: FLiK, a digital streaming forum, and CoinSpark, a digital asset trading forum.

For luring investors to buy cryptos from the ICOs and not giving full disclosure to the effect that they were well remunerated for doing so, TI, Owen Smith, Chance White and William Spark, Jr. are charged with breaching the relevant Securities legislation.

The US SEC claimed that one of the ICOs, the FLiK ICO gathered approximately 539 ETH ($164,665) and the other, CoinSpark ICO raised about 460 ETH ($282,418) both in 2018. To this end, Ryan Felton is charged with fraud and manipulation.The charged fellows have since settled their charges with the ICO.

Following the 2017 and early 2018 crypto bull run, it appears that the United States SEC is on the look out for fraudsters and swindlers in any economic sector including the notorious crypto sector. They will not tolerate scammers using investor’s hard earned monies for selfish interests.