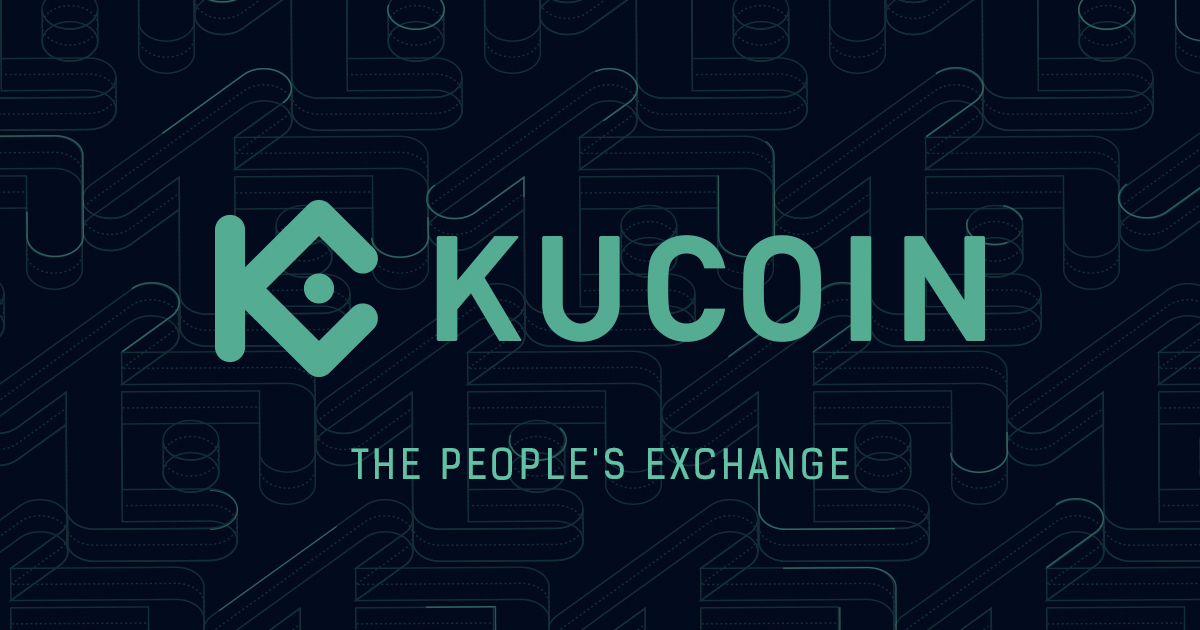 Cryptocurrency Exchange KuCoin has reported it detected large withdrawals on its platform some hours ago. The breach of the exchange security has resulted in the loss of user funds amounting to 150 million USD. The security breach which according to KuCoin was detected on the 26th of September, 2020 at 3 AM (UTC+8).

KuCoin revealed that the internal security report shows some part of its Bitcoin holdings, ERC-20 and other tokens in the exchange’s hot wallets were transferred out of the exchange, which contained few parts of its total asset holdings. It went on saying “the assets in our cold wallets are safe and unharmed, and hot wallets have been redeployed.”

The exchange has said it is locating the reason for the incident and will keep everyone updated once it has been confirmed.

Suspension of Deposit and Withdrawal

Owing to the security breach on the platform, KuCoin has chosen to suspend the deposit and withdrawal of cryptocurrency into the exchange for the period. It also assured users that it will gradually restore the service after ensuring a safe state.

KuCoin has revealed assets on its cold wallets are safe and unharmed and that those in its hot wallets have been redeployed, it also said it will take ‘full responsibility and maintain transparency’. More updates are due to come as KuCoin revealed its CEO will share some during a livestream.