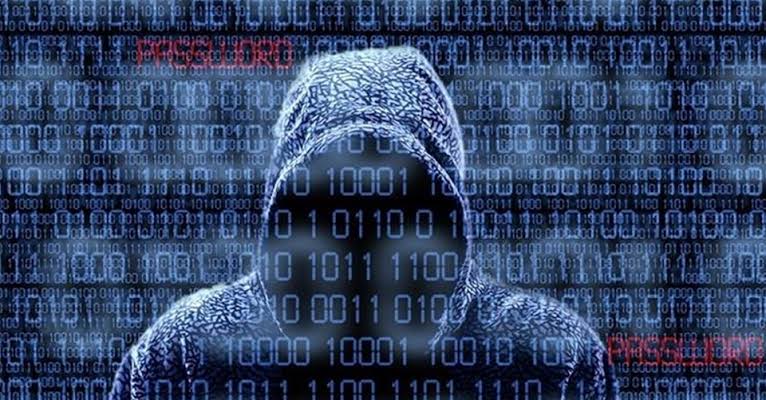 Crypto Scam masterminds are at the risk of huge jail terms as judges in China are hellbent on dishing out severe penalties on convicted crypto scammers. Just recently, the masterminds behind the PlusToken crypto scam- a Ponzi scheme that was swamped with over 2 million investors were dragged to years imprisonment.

It came to public notice via Xinhuanet, a Chineses Prosecution Service, that sixteen convicts behind the PlusToken ponzi were sentenced to fixed jail terms with the mastermind behind the scheme facing 11 years imprisonment. Other persons ( having their names undisclosed for legal premises) connected to the brazen scheme are to face lesser periods of imprisonment. The least number of years that has been served the convicts is 2 years imprisonment.

The prosecuting team brought evidence to show how the masterminds of the ponzi swallowed $7.3 billion worth of crypto (BTC and ETH) and fiat currency. Three convicts who go by the names: Ding, Peng and Chen fraudulently diverted investors’ hard earned funds to sponsor their personal frolicking and selfish interests.

Ding, Chen and Peng had come together to create a “best believe” strategy that swayed unknowing investors to participate in their façade. Chen has been accused of using his persuasive skills and knack for business to give PlusToken the finesse of a global establishment. Chen’s aide, Peng, on his own, has formerly deployed promotion skills in the multi-level marketing (MLM) sector. There are also statements as to how he has also been convicted of MLM connected scams. The third, Ding was said to have in his possession “resources in the blockchain sector” and “a deep understanding of blockchain technology.”

To this end, Business acumen, MLM promotion experience and knowledge of Blockchain came together to build a ponzi scheme that swallowed billions of USD. The developers of the PlusToken scheme actually promised participants huge returns. They told them that by staking BTC or ETH worth USD 500, the investors were up to obtain 18% in returns monthly. Investors were elated at the thought of earning even more when they brought in more recruits- MLM style.

How the PlusToken Masterminds were Tracked

By tracing a wallet that held about 450 BTC- a whopping $ 4.9 million, if you know what that translates to in naira- the chinese prosecutors were able to ascertain the brains behind the scheme.

You can trust that one of the now convicts, Ding,slammed down allegations that PlusToken was nothing but a pyramid scheme. The prosecuting team was however able to convince the court of law otherwise with the use of records of Ding and Chen’s  WeChat (chat app) chats. These conversations were concrete evidence to prove beyond reasonable doubt that Ding was guilty of the crime. Ding is now facing 9 years in prison and a USD 586,000 fine.

The remains of PlusToken were buried in July by the Chinese police who explained that they had “completely destroyed” the PlusToken network with 27 successful arrests. The defendants are still facing trial.