Simplification of Crypto Products: A Catalyst to Adoption
Advertisement 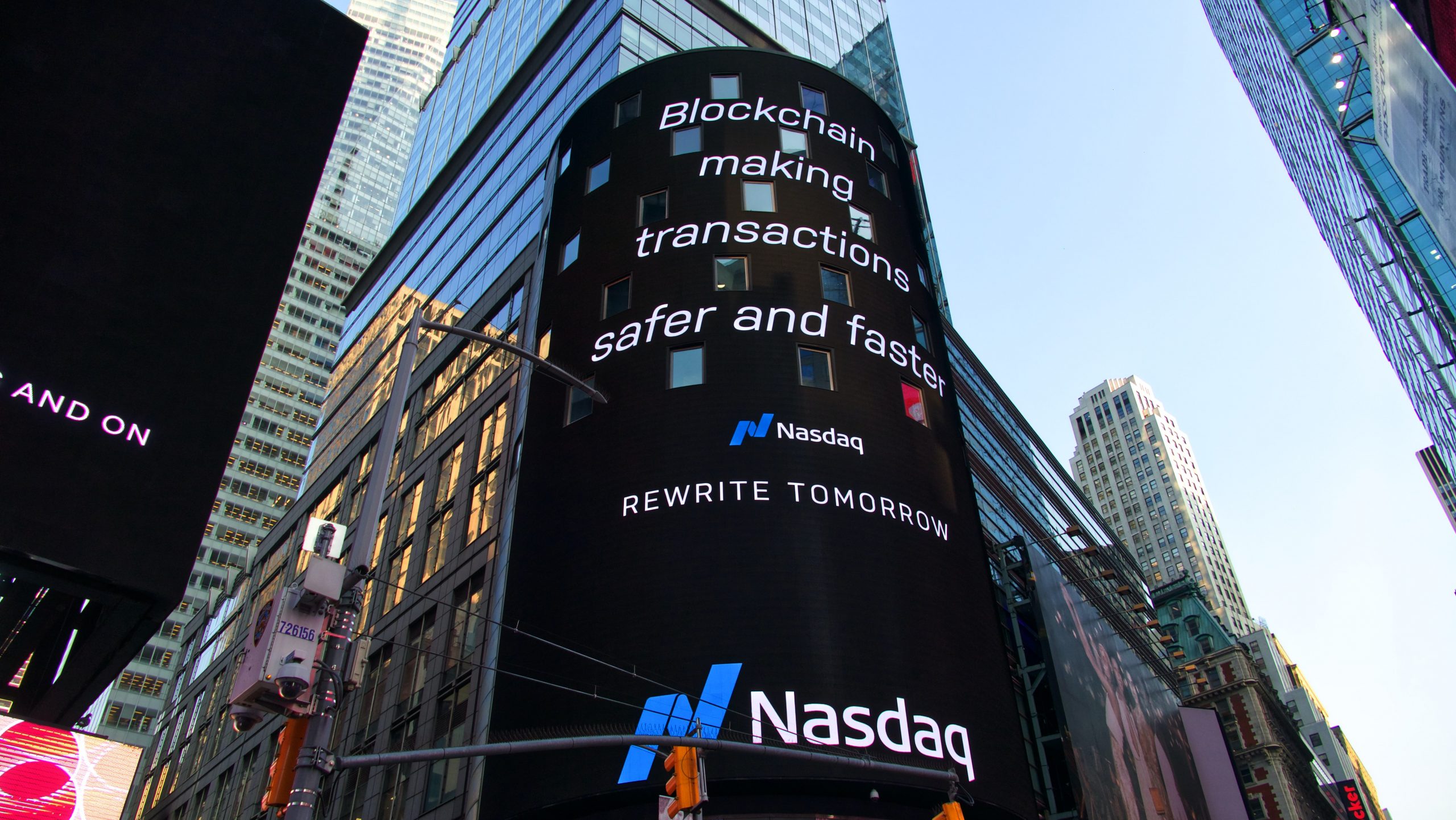 A little birdie tells me that you are reading this piece on a phone, laptop or tablet and not on a paper. Am I right or am I right? If this is so, then you are a big part of the digital revolution that is renovating our world.

One of the products of this digital revolution is blockchain technology and its many children. It is most likely that you may not be able to call to mind a generation where the internet had not gained mainstream adoption. In fact, not so long ago in 1995, only 10% of households in America embraced the now Worldwide Web. Exactly five years later, a whopping 50% of households in the US had hopped into the train of internet users.

The same way you cannot wrap your mind around a world without the www, is the way millennials will feel about blockchain technology and cryptocurrencies in the near future. No doubt, this nascent technology of trust is causing a huge paradigm shift by disrupting the way we do even the most mundane things.

It is redefining the way we transact, participate in the capital market, auction, and even buy vegetables etc.

Blockchain and cryptocurrency are facing similar stumbling blocks that the internet faced when it was first birthed. Most people believe it is a Ponzi scheme, others wonder if it will scale the test of time. Many others worry that their privacy rights will not be infringed upon.

A writer once said that the best way to fast-track its mainstream adoption is for blockchain and crypto proponents to wear the hat of a user experience designer. This way, they will be able to accelerate its adoption all over the world.

To be honest, Blockchain is not as easy as recording a Tiktok video. In fact, the technology originates from the combination of multi-diciplinary fields such as engineering science, software engineering, distributive computing, cryptographic science and economic game theory etc. This makes it not the simplest of technologies to embrace. It may be simple to some, but this is not so for a huge majority of people the world over. Proponents of this technology must devise a user friendly medium for users to embrace. The masses have to be educated about this disruptive technology. The fact that many people do not grasp the essence of stuff like private keys and crypto wallets, etc. is preventing them from taking advantage of a rather promising technology.

A good number of people do not know how Bitcoin works or why it may be a better option instead of most fiat currencies. Bitcoin is a good hedge against inflation because it has a restricted supply. This makes sure that it increases in value over time unlike most fiat currencies around the world. It is important to make it known that using blockchain is not a war against the traditional banking system. In fact, banks and other institutions should look for ways of adopting this technology to secure their future in business.

The application of blockchain should be as easy and as user friendly as possible if mainstream adoption is not a joke to the promoters of blockchain technology.

The masses should be educated about how to buy and sell cryptocurrencies, operate their wallets and how to withdraw cash from crypto ATMs. They do not necessarily need to know how the nitty-gritties of the technology works but enough to be able to improve their everyday endeavors.

The evangelists of cryptocurrencies should make efforts to build the trust of the masses in blockchain. This will help users to be more comfortable and confident in its use.

Making potential users understand the advantages of cryptocurrencies over other fiat currencies is key. I mean, why should anyone adopt a new and perhaps crazy technology if their traditional banks offers them all they want? The fact that they will have more autonomy over their monies should be preached with a loud speaker.

What makes it more attractive is that they do not have to be in a bank to access their finances.  Blockchain and cryptocurrencies are here to stay, therefore the earlier people hop on this train the better before they start paying through their noses to own digital assets.

In fact, the advantages of this technology are far too many for anyone to be left behind in this paradigm shift. All these knowledge need to find their way into the society so as to accelerate the adoption of blockchain and its many disruptive applications.

Related Topics:BitcoinblockchainCrypotocurrencydigital revolution
Up Next