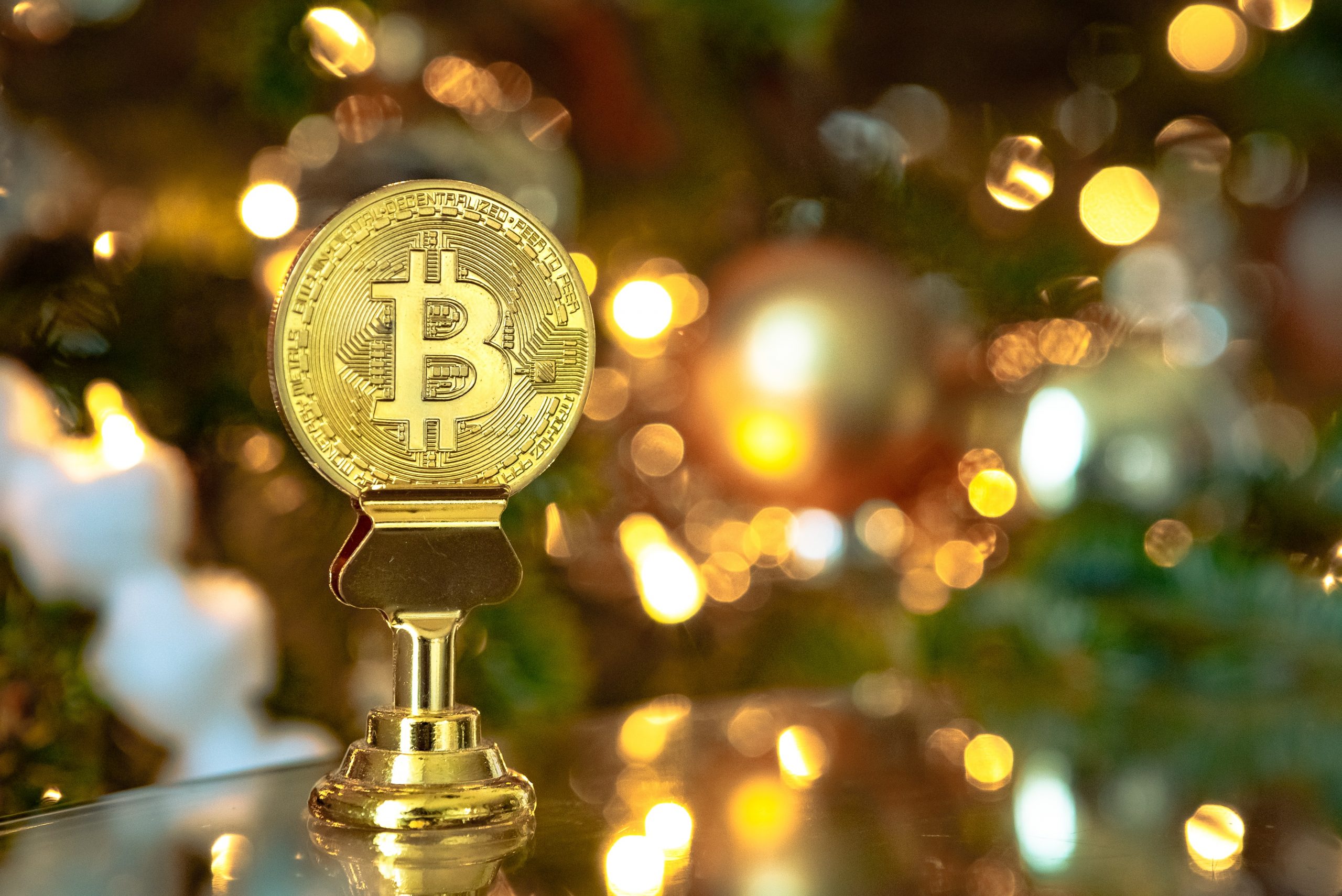 What the humans of this world use as a means of exchange has evolved over time. I would have explained the history of money but that would take a whole different article. It is no news that gold has played a significant role in the global financial system. There was a time when most regions in the world operated the gold standard. The essence of the gold standard is a fiscal system where a country’s fiat currency is backed by what Robert Kiyosaki would call “God’s Money”, i.e. gold. For several years, the value of a dollar was fixed to a specific ounce of gold. This ended in 1971 when President Nixon tossed the gold standard aside.

It is visible even to the blind that the times have changed.  Although it is not common for people to use gold as the ordinary means of exchange, it is still used for jewelries and the likes. Every now and then, we see celebrities flaunting their gold teeth. Others use it as a store of wealth etc.

Regardless of whatever age bracket or generation you make up i.e. (baby boomer, Generation X, millennial or Generation Z), you must have heard of gold even if you have not had one. To this end, gold proves to have stood the test of time, when it comes to its value.

So now, what about Bitcoin?

The creative humans of this world sat down to invent a new way of transacting within a system that is independent of any central agency or government. So in 2008, Bitcoin was invented by an unknown Satoshi Nakamoto. The digital currency is a decentralized currency, one of the many applications of blockchain technology which powers it.

Very expectedly, Bitcoin was initially worth next to nothing when it started, but the value of the Bitcoin grew over time and today, one bitcoin is equivalent to over $9000, that is over 4 million Naira.   Unfortunately, Bitcoin happens to be a very volatile asset although its profitability is not a contentious matter.

In a lot of words, like gold, bitcoin is here to stay.

Now let us compare and contrast the two assets. The only way bitcoin can serve as the digital gold is if it can offer the same value as gold.

But the real question is, can we really compare the two?

Bitcoin checks off the first gold attribute, i.e. rarity. They are both scarce commodities.  Now, both bitcoin and gold are viable means of exchange. That means that you can use both gold and bitcoin to buy products and pay for rendered services.

One important feature of money is divisibility, for ease of use. Both gold and Bitcoin can be divided to smaller units of ½ ounces or 1 satoshi etc. respectively.

Another significant feature that both assets tick is the “Store of value” attribute. Although both assets can be used as security for wealth during economic downturns, Bitcoin is relatively less reliable because of its volatile nature.

A host of people have argued that Bitcoin is not tangible. Whether this is relevant in the long run remains controversial seeing as Bitcoin is backed by a secure technology of trust, dubbed Blockchain.

The Corona virus induced pandemic and the resultant economic downturn of events pushed the world to navigate new ways of solving problems digitally and this has positively impacted the crypto space among others. Although Bitcoin skeptics have hammered that Bitcoin cannot serve as the digital gold, this is far from being the reality as Bitcoin and other Cryptocurrencies are fast gaining acceptance as a viable means of exchange the world over. Bloomberg reported this year in its Bitcoin to Be Digital Gold report in 2020 that:

“Increasing futures open interest, declining volatility, and relative outperformance despite the stock-market shakeout indicates bitcoin is maturing from a speculative crypto asset toward a digital version of gold”

It is expected that Bitcoin will mature into a gold-like store of value even this year.

“This year marks a key test for bitcoin’s transition toward a quasi-currency like gold, and we expect it to pass,” the Bloomberg Report continued.

Although, the pandemic has caused an enduring plunge in the value of a number of cryptocurrencies, the Bitcoin is believed to be a hedge asset. This means that like gold, it will increase in value.

Also according to the Bloomberg Report, “The macroeconomic effects of the coronavirus accelerate bitcoin’s process of gaining value relative to other cryptos.”

Just in 2020, Bitcoin surpassed the Bloomberg Galaxy Crypto Index, increasing 40% as against 13% decline in the index.

From the look of things, a number of skeptics may have to grab their sunshades as the future of the Bitcoin looks bright, it may hurt their eyes.