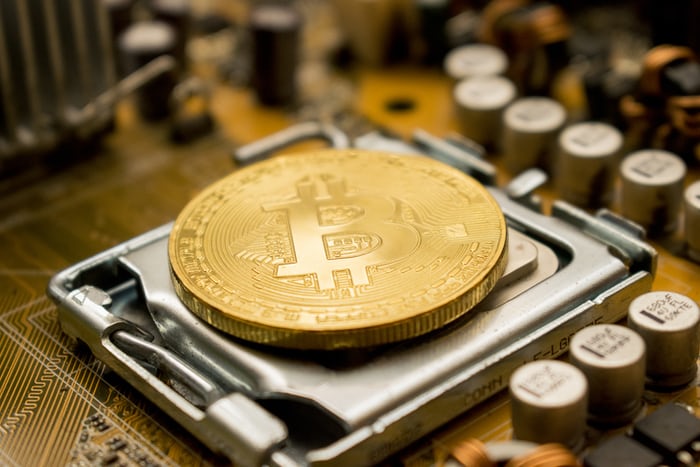 Fidelity Investments’ subsidiary, Fidelity Digital Assets, which stands as a multi-trillion dollar worth business reported that Bitcoin is an “Insurance Policy” and also an “Aspirational Store of Value”.

In essence, Bitcoin is a good option to use as a hedge against a distressed economic and financial system. In October 2018, the firm, which is worth over $8 trillion introduced its virtual assets department and in their Report titled “Bitcoin Investment Thesis: An Aspirational Store of Value”, they highlighted that Bitcoin has been able to scale the basic conditions that will allow it to be termed a store of value. Nevertheless, they noted that the world is yet to deem the digital asset as such.

The Report urged people to disregard Bitcoin naysayers who argue that the virtual asset is extremely volatile. They encouraged the masses to pay attention to the fact that Bitcoin is enabled by a trustworthy technology- Blockchain, a decentralized settlement network.

In fact, it was highlighted that Bitcoin’s high volatility rate is a boon which facilitates growth, development, and creativity.  They insisted that people should really pay attention to the asset. John Pfeffer, of Pfeffer Capital LP showed regrets that a sizeable majority of the masses do not view Bitcoin as the digital gold. He expounded that once the masses accept it as such, its price will adjust appropriately.

The Report went on to show how the world is waking up to lose faith in the conventional economic and financial system. The COVID-19 pandemic has showed how flimsy the traditional financial system can be especially seeing as the government’s immediate response is to print more money so as to be able to extinguish the effects of the sudden pandemic.

The end result of this is that fiat money as we know will progressively devalue and of course, the world will be faced with inflation.

John Vincent, the manager of Wakem Capital reiterated the above by showing what he noticed when money was continually being printed by the government – simultaneous halving in BTC. He stated that “you don’t need a fancy degree to know that BTC’s supply halved while the USD doubled in supply”.