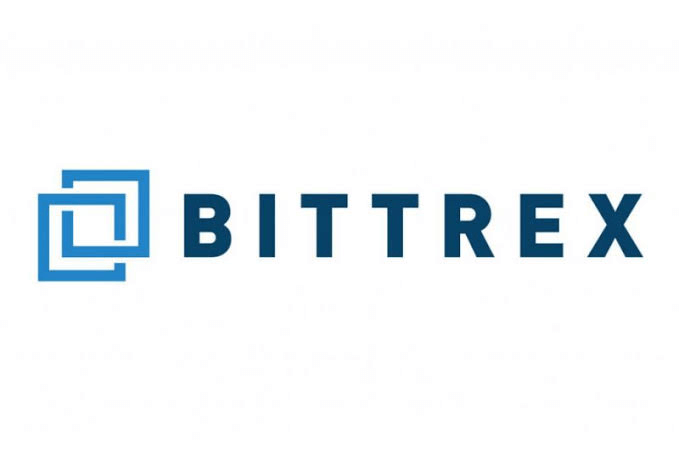 Cryptocurrency exchange Bittrex, Inc announced it had secured a $300 million digital asset insurance.
The insurance obtained secures named crypto assets in its cold storage system.
The blockchain technology and cryptocurrency exchange firm said it worked closely with the world’s leading insurance broker and risk adviser, Marsh, in placing the coverage with Arch Syndicate 2012, an organization which provides casualty and specialty insurance for corporations and supported by various syndicates at Lloyd’s of London.
The approval for insurance coverage according to Bittrex comes after successfully demonstrating its extensive internal security and compliance protocols.
The coverage is up to $300 million in assets in cases of external theft and internal collusion.
The underwriters were not disappointed upon learning of the ‘best-in-class‘ technology Bittrex has. And the fact that ‘a growing number of cryptocurrency exchanges around the world are also built on the Bittrex’ technology owing to the confidence in the platform, Bittrex claims.
Speaking on the insurance coverage, the CEO of Bittrex, Bill Shihara, was quoted saying “Bittrex focuses on doing the right thing by our customers with security at the top of our mind. This insurance coverage provides another layer of peace of mind,”.
He continued further saying “From our institutional customers to hobbyists, we are committed to prioritizing security throughout all of our decisions and forward looking blockchain technologies”
Co-leader of the global leader in insurance and risk management firm, Marsh’s Marsh’s Digital Asset Risk Transfer (DART) team also commented saying “Insurance plays a critical role in the growth and development of any business, including those that work with blockchain technology and digital assets,”
“We worked closely with Bittrex to create a tailored insurance solution to fit their specific cryptocurrency needs.

Binance, Coinbase and BitMex tops Exchange Web Visits for the month of February, 2020