342,000 ETH transferred to unknown wallet as UpBit gets hacked
Advertisement 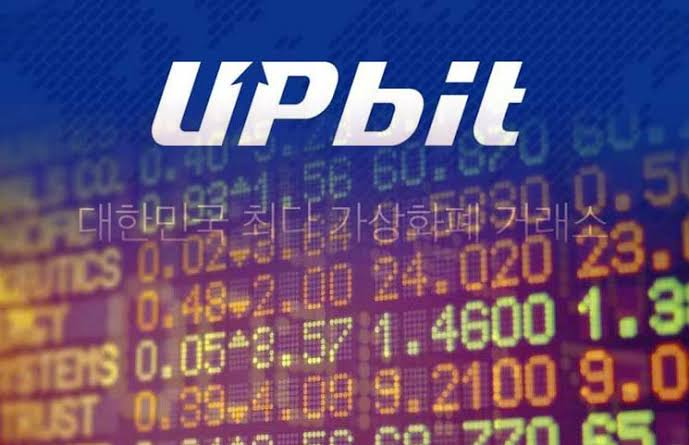 South Korean cryptocurrency exchange UpBit has been hacked with 342,000 ETH transferred to an unknown wallet.
This was confirmed in a statement released by the exchange where the CEO of Upbit Lee Seok-woo apologizes for the inconvenience caused to users.
Speaking on the hack, the statement read “At 1:06 PM on November 27, 2019, 342,000 ETH (approximately 58 billion won) were transferred from the Upbeat Ethereum Hot Wallet to an unknown wallet. Unknown wallet address is 0xa09871AEadF4994Ca12f5c0b6056BBd1d343c029”
According to the statement, upon confirmation of the hack, UpBit responded by protecting customer’s assets. This it did by ensuring that owing to the hack that resulted in the transfer of 342,000 ETH to an unknown wallet, the exchange will be covered by UpBit’s funds.
Also, all crypto assets in Hot wallet storage has been transferred to Cold Wallet. Cybercrime in the cryptocurrency exchange business continues to be a threat to the growing adoption of cryptocurrency.
Over the decade bitcoin has been on, various exchanges has been hacked, while some were able to recover from the breach, some weren’t fortunate.
The hack which is worth over $47 million could be related to the negative price action across the cryptocurrency market. Ethereum is currently trade at 1.73% loss.
Owing to the breach to the exchange, deposits and withdrawals will be put on hold and resumption is estimated to commence in two weeks time.

Binance now Allows Customers to Freely Transfer Crypto Between Themselves

Exclusive Bonus for New Users: Sign Up and Earn 5USD with Huobi