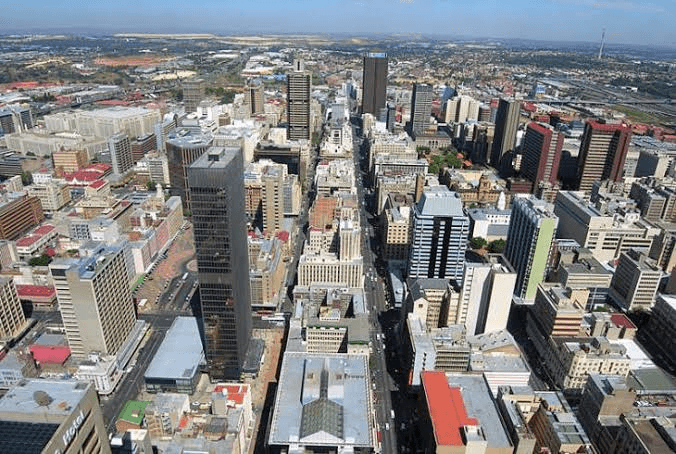 City of Johannesburg, South Africa has refused to pay a ransom in bitcoin to a hacker who targeted the city’s website a few days ago.
The cyber attack which occurred on the 24th of October, was followed up by a request from the cyber criminals to the city to pay a ransom of 4 BTC.
The city’s official has released a statement on the issue clearly stating its stance on the attack and request.
According to the statement which was made available on Twitter through the handle of the City, the Authority acknowledged the attack affected its operations significantly.
But it however, will not concede to their demands and believes that it will be able to restore the system to full operational capacity.
According to the statement from the office of Councillor Funzela Ngobeni,

“The City has always taken a position against lawlessness of any nature and form, this cyber-attack is being seen not only as an attack on the City’s system – but as an attack on the people of our City.
We have vowed not to rest until we have gotten to the bottom of this matter.”

The statement revealed the city has been able to bring up some of its critical systems such as Billing, Property Valuation System, Land Information system, eHealth and Libraries services.
The statement read

“We have made significant progress, if we continue on this trajectory we should be able to restore 80% of all our systems. “

The city’s e-Service system is been worked upon and in the meantime, the city advised customers to pay their average consumption.
While the estimated time for full system to be operational is unknown, the city expressed confidence the city’s system will be restored to its full operating capacity but will not rest until it has gotten to the end of the matter.

Related Topics:BitcoinbtcJohannesburgSouth Africa
Up Next