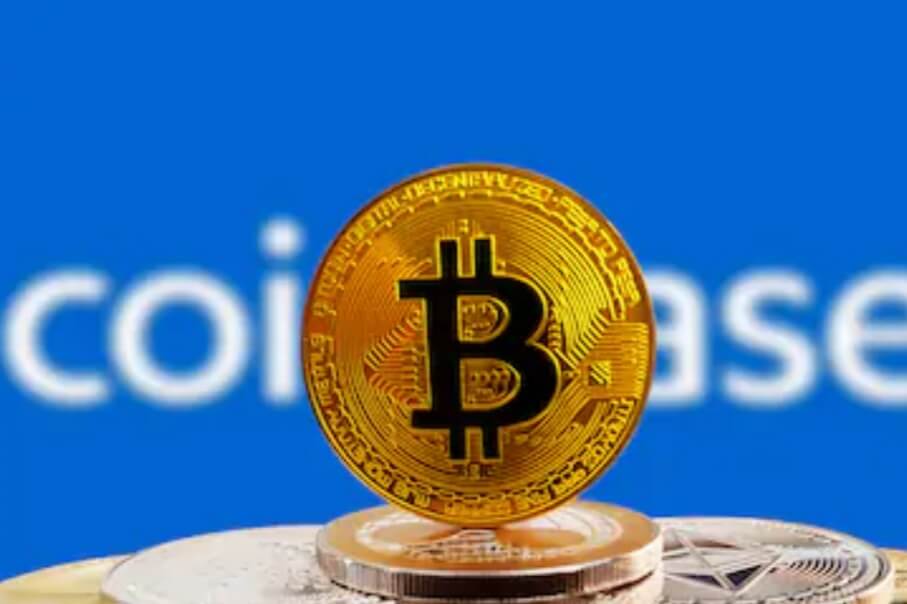 According to recent research carried out by a major cryptocurrency exchange platform Coinbase, it was discovered that about 56% of the top 50 Universities in the world had one of more cryptocurrency and Blockchain classes offered.
An indication of growth in interest for blockchain
This research carried out by Coinbase was published in an official blog post which also used rankings from the US news as well as world report for the listing of top 50 universities. The findings also took into account both students offering undergraduate and graduate courses.
It was discovered that twice the number of students, when compared to last year, were beginning to take courses in blockchain and Cryptocurrency.
Apart from having a doubled interest amongst the top universities of the world in taking classes on blockchain and Cryptocurrencies, the study also reflected that these students had already gone as far as creating student-run clubs related to crypto.
There was a 42% increase in the offerings related to this field.
The report also revealed that nearly 70 percent of crypto and blockchain classes are in departments that are outside computer science, including law, the humanities, and economics. A Cornell alumnus said:
“We’ve had so many professors reach out to learn more about blockchain and see how it applies to their field. It’s really cool to be part of a community where there’s so much engagement.”

The African continent not being left out of this action
Meanwhile, the African continent is not left behind as countries such as Nigeria have shown an increased level in activities that are blockchain and cryptocurrency inclined, considering the fact that there has been a series of events both past and future that have been organised by bodies such as Cryptotvplus to increase the level of awareness amongst university students.

Thank you for your post. Really looking forward to read more. Much obliged.