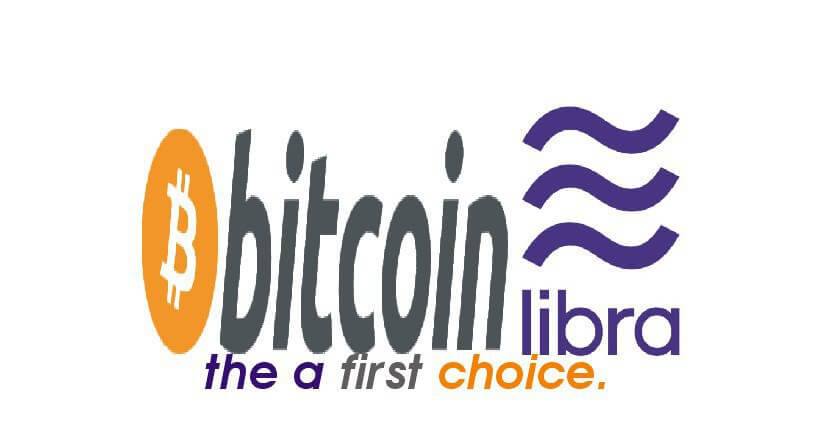 Bitcoin has revealed to be the first choice for Facebook’s cross border payment system. This revelation was made by Abra’s CEO Bill Barhydt. According to the CEO, Facebook wanted to integrate Bitcoin directly into its platform but that was not to be.
The decision to create Libra was informed by the unsuitability of the Bitcoin to support the volume of transactions which will flow through the Facebook’s ecosystem.
On June 16, 2019, Facebook released the Whitepaper of its cryptocurrency project revealing the Libra cryptocurrency and the Calibra wallet. This quickly created a wave of legitimacy to the cryptocurrency industry with clear evidence of the upshot of the prices of various cryptocurrencies with bitcoin notably rising upto $13,000.
In a Podcast hosted by Peter McCormack, in the interview, Barhydt revealed that Facebook had bitcoin as its first choice. This would have exposed the billions of users on its platforms to cryptocurrencies which the industry greatly desired. Mass adoption.
Creating Libra was a carefully thought out plan as indicated by Barhydt’s believe of the Facebook blockchain team whom he described as “These are smart people”
According to him, they have examined Lightning Network, Bitcoin and came to the conclusion that Bitcoin is not optimized to be a payment network instead it is best suitable to be a digital cash at the moment.
The inability of Bitcoin to scale so as to accommodate more transactions per seconds was the reason why the Bitcoin community saw a split in august 2017. Since no consensus was reached, Bitcoin divided into two with one faction deciding to increase the block size -Bitcoin Cash (BCH) whiles the other part retaining the original block size – Bitcoin Core (BTC).
Still facing stiff setbacks from scrutiny of regulators after it released its whitepaper despite the arsenal of powerful corporations in the Libra association, Facebook revealed in its whitepaper that Libra will launch in January 2020.