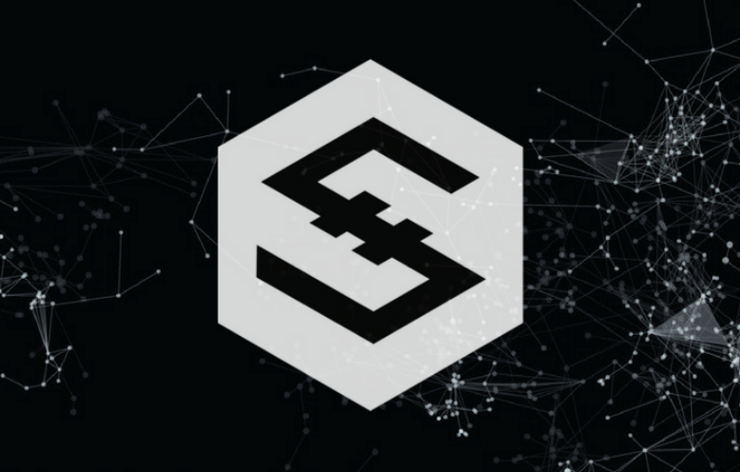 IOST is an application-friendly next generation public blockchain network which is reported to be the first platform to launch an application-ready mainnet which features multiple live DApps (Decentralized Applications). IOST project’s software modules, as claimed by the management team, have been implemented using blockchain technology and they provide “secure and reliable data” as they “prevent tampering by third parties.” and thus, the IOST platform having been built on public blockchain infrastructure, allows “decentralized application developers overcome some of the most challenging problems with mass adoption.”
IOST is one of the most scalable blockchain networks. Although, its design principles are similar to some of the other leading dApp creation platforms, it has its own consensus protocol, known as “proof-of-believability.” Notably, the programming languages and development environments supported by the various dApp deployment platforms are a lot different from each other such as Ethereum, Tron, EOS, NEO etc. as each use different consensus algorithms such as proof-of-work (PoW), proof-of-stake (PoS), delegated proof-of-stake (DPoS), and delegated Byzantine Fault Tolerance (dBFT).
According to a news outlet, On April 6th, 2019,”the IOST network reportedly processed more transactions than Ethereum ( ETH ). Noting that Ethereum is the world’s largest blockchain-based platform for deploying decentralized applications (dApps), however, “IOST was able to register 580,231 transactions on its network while Ethereum only managed to log 558,272 transactions on the same day (April 6th).”
As contained in IOST’s press release, the smart contract development platform has achieved the following after “the first month of its mainnet launch:”

Tokenized Securities to be Listed on Gibraltar Stock Exchange