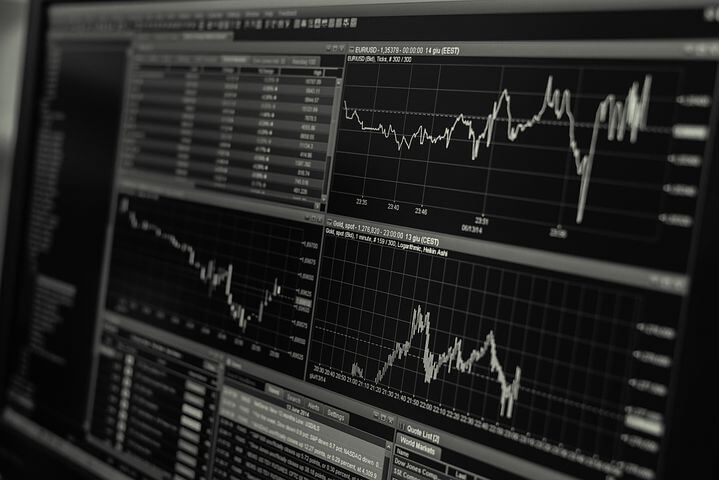 CnLedger had recently reported that last week’s surge in the price of  Bitcoin’s (BTC) has made Chinese traders not only return to trading but pay a premium for doing so. And with  price spreadsheets from Huobi and OKEx exchanges, cnLedger was able to reveal an increasingly common practice among Chinese traders who wish to acquire Bitcoin.
It would be good for us to recall that the government of China formally banned cryptocurrency trading in 2017 and since then, cryptocurrency investors in the country have had few options. One of these few options which had turned to become the principle method as noted by CnLedger is purchasing stablecoins such as Tether (USDT) through OTC (over-the-counter) services and converting them to other cryptocurrencies.
The report claimed that “Chinese markets reveal strong buys,” in the event of a bullish week for Bitcoin which saw BTC/USD advance by over $1,000, prices for those OTC services have steadily risen in CNY terms, marking an increase in demand.
According to the tweet from CnLedger, “OTC (Over-The-Counter) trades, the almost only way to buy bitcoin with fiat in China, showing considerable $ premium (1 USDT = 7 CNY) over the official rate of 1 USD = 6.7 CNY.”
The upsurge in Bitcoin trading among Chinese investors contrasts with the ongoing clampdown on cryptocurrency-related activities in the country.
As Cointelegraph reported, this has extended to anything construed as propaganda, while associated instruments such as initial coin offerings (ICOs) are also outlawed.
In the contrary, authorities within the Chinese government continue to advocate the development of blockchain technology, both within the state and private sector.
In some time past, it was reported that China in fact has more blockchain-related projects underway than any other country worldwide, alongside the largest number of blockchain patents.
Last week, Beijing approved almost 200 firms as part of new plans to register blockchain service providers.

Related Topics:BitcoinHuobiOver the counter trade
Up Next

Russian National Poll Report: only 2% have invested in Bitcoin