Amazon has caught the Eyes of Ripple
Advertisement 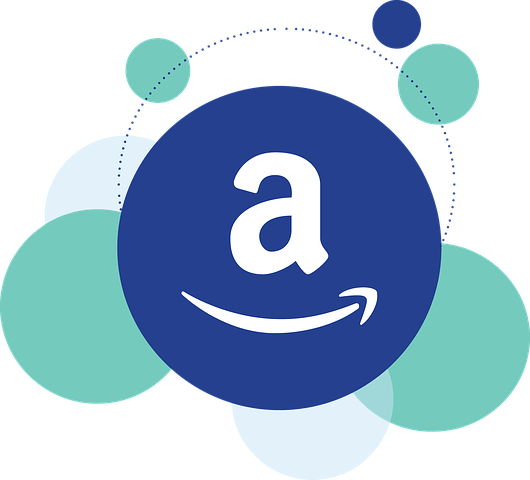 Ripple is slowly making its way into one of the world’s biggest online retailers- Amazon. They have recently partnered with the global payments processing firm WorldPay to add Amazon Pay to WorldPay’s huge list of merchants, according to a press release by PYMNTS on 20th March 2019.
This brings clearly to our minds what the Chief cryptographer for Ripple has said as at December 2018.David Schwartz, had let it slip that there were two huge Ripple partnerships coming up that he wasn’t able to name. He added that these companies were not just banks, like many of their other partnerships, but they were household names.

David later implied in a tweet that he shouldn’t even have mentioned that two household names were partnering with Ripple. He stated that Brad Garlinghouse, the Ripple CEO,had yelled at him for having revealed the upcoming partnerships. It’s possible that David dropped too big of a hint that pushed the limits on some non-disclosure agreements that Ripple had signed.

Ripple investors not wanting to relent about the saga,were quick to search for clues after hearing about these big partnerships. In a Ripple conference from November 2017, which is publicly viewable on YouTube, a slide can be seen which shows Amazon, Uber, and Seagateas potential users of their payment. This was exactly how the clue came about and now, here we are this year with evidences of Ripple’s partnership with Amazon.
AMAZON, WHY CONSIDER PARTNERSHIP WITH RIPPLE?

Reports has it that for international companies like Amazon and Uber, up to 1.6 trillion USD worldwide is spent every year on processing international payments. These companies must fund multiple bank accounts with various currencies to be able to send and receive payments in those currencies. This means having a large amount of capital sitting around, and paying huge operational fees for each bank account.

Using XRP as an intermediate solves this problem. With the Ripple payment system, payments made in any currency are converted to Ripple XRP and sent to a single US bank account, where they are then converted to USD. Along with drastically reducing costs, transactions would only take 4 seconds to settle. This is much quicker than the model currently used by Amazon and Uber for international payments, which takes 3-5 days to process transactions.

THE FUTURE OF IT ALL..
According to Patrick Gauthier, Amazon Pay Vice President, their WorldPay partnership is a serious step towards Amazon Pay’s vision to become much more widely available to merchants. The company has a desire to become a world leader in not only online retail but in payments as well.

Speaking in regards to Amazon Pay’s strategy to make this goal a reality, Gauthier said:

“We started to really think about how [we] not only simplify integration and onboarding, but [how to] better manage operations on an ongoing basis. We decided the best solution for us was to integrate with a large merchant acquirer, as that simplifies a lot of the day-to-day issues around settlement, reconciliation, reporting and dispute management.”
This collaboration will make WorldPay the first acquirer to 100 percent implement Amazon Pay for its merchants, making it a milestone event for the payments industry.

Moreover, this newfound partnership between Amazon Pay and WorldPay has got Ripple enthusiasts excited that Amazon is getting closer to adopting Ripple. As Amazon’s Pay Gauthier has stated that this recent partnership is only a starting point for further innovations in the payment industry since it will improve merchants interactions with buyers.