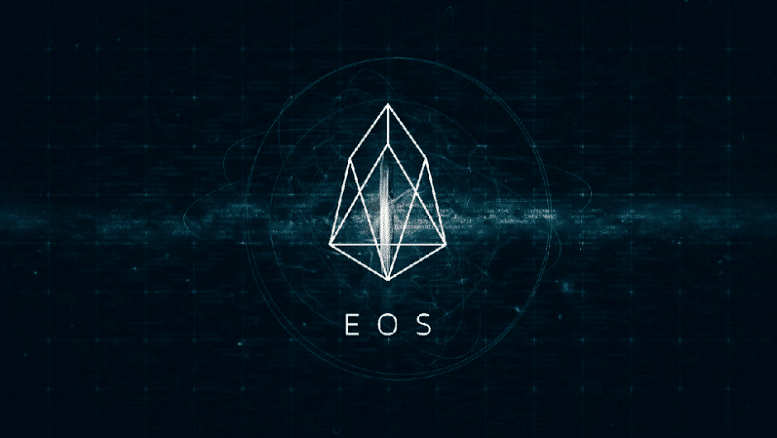 EOS.io, the blockchain company which developed EOS, the fourth-largest crypto in the world by market cap, has given out bug bounties for five critical vulnerabilities in 2019. HackerOne, a breach disclosure platform revealed the plans of EOS.io to give out these bounties.
Several Cryptocurrency Company Hands Out Bounties
On the 10th of Jan., EOS.io gave $40,750 to five white hat hackers on the platform, the next day the company awarded another researcher a $10,000 bounty. These bounties are the highest payout made available by EOS.io for me the most important vulnerabilities, five of these bounties are equal to $10,000 each.
The company that founded the Tron cryptocurrency, Tron, also gave out four bounties in January, for serious bugs, the bounties cost about $22,700 in total.
Several vulnerabilities have also been discovered in other cryptocurrency companies this year. Cobinhood and Coinbase have had to also award bounties for bugs in their lower Vulnerable area. All the details about bounties awarded for vulnerability have been kept undisclosed and so not accessible to the public.
Despite the bear market, EOS has managed to keep its price fairly stable, trading at $2.40and losing only about half its value in the last 24 hours.
Cointelegraph in December 2018, reported that several crypto researchers were awarded $878,000 in 2018, with EOS.io giving out about 60 percent of the entire bounties awarded last year.
EOS Still The  Leading Cryptocurrency
China also recently released a government-sponsored list of the rankings of top cryptocurrencies in the world. The report showed that EOS remained at the top while Bitcoin ( BTC ) came in as the 15th cryptocurrency.

What do you think about EOS bounties? Let’s hear from you in the comment section below!